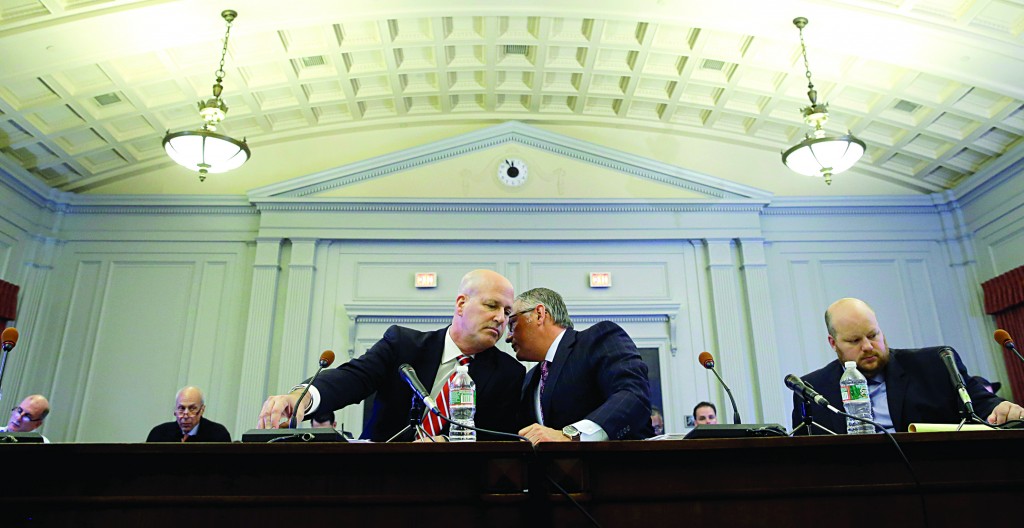 Gov. Chris Christie’s longtime press secretary told New Jersey lawmakers Tuesday that he is confident that his boss had no knowledge of or involvement in the scheme that shut traffic near the George Washington Bridge in a political payback plot.

Drewniak testified that the traffic jams initially seemed to be of minor importance, but escalated through the fall as reporters’ inquiries intensified and additional details emerged.

The lawmakers’ inquest was dismissed by some Republicans as a politically motivated witch hunt.