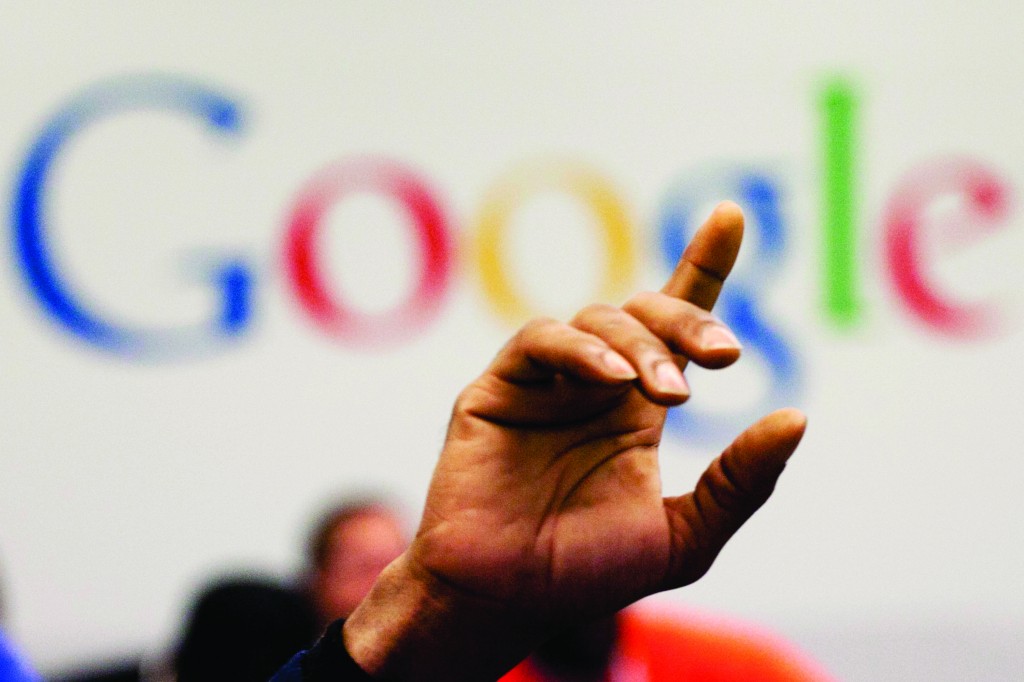 Internet companies can be made to remove irrelevant or excessive personal information from search engine results, Europe’s top court ruled on Tuesday in a case pitting privacy campaigners against Google.

The Court of Justice of the European Union (ECJ) upheld the complaint of a Spanish man who objected to the fact that Google searches on his name threw up links to a 1998 newspaper article about the repossession of his home.

The case highlighted the struggle in cyberspace between
free speech advocates and supporters of privacy rights who say people should have the “right to be forgotten” — meaning that they should be able to remove their digital traces from the internet.

It creates technical challenges and potential extra costs for companies like Google, the world’s No. 1 search engine, and other social media companies.

Google can be required to remove data that are “inadequate, irrelevant or no longer relevant, or excessive in relation to the purposes for which they were processed and in the light of the time that has elapsed,” said judges at the Luxembourg-based court. The ECJ said the rights of people whose privacy has been infringed outweighed the general public interest.

Google said it was disappointed with the ruling contradicting a non-binding opinion from the ECJ’s court adviser last year that said deleting sensitive information from search results would interfere with freedom of expression.

“We are very surprised that it differs so dramatically from the Advocate General’s opinion and the warnings and consequences that he spelled out. We now need to take time to analyze the implications,” said Google spokesman Al Verney.

The European Commission proposed in 2012 that people should have the “right to be forgotten”. This was watered down by the European Parliament last year in favor of a “right to erasure” of specific information.

The proposal needs the blessing of the 28 European Union governments before it can become law. Google, Facebook and other Internet companies have lobbied against such plans, worried about the extra costs.

The issues of privacy and data protection in Europe have become all the more sensitive since a former U.S. intelligence contractor, Edward Snowden, leaked details last year of U.S. surveillance programs for monitoring vast quantities of emails and phone records worldwide.

“The ruling will help certain people hide their past, making it difficult to access certain information, but not when it concerns public figures … in whom there is a genuine public interest,” he said.

“This will result in added costs for Internet search providers who will have to add to their take-down policies the means for removing links to an individual’s data, and develop criteria for distinguishing public figures from private individuals,” he said.

California recently passed a state “eraser” law which will require tech companies to remove material posted by a minor, if the user requests it. The new rule is scheduled to take effect in 2015 and will likely face a court challenge, said Thomas Burke, a partner with Davis Wright Tremaine in San Francisco.

“It’s a reflection of the same sort of views that users have a right to control what they post,” said Burke, adding that he was not aware of any pending U.S. lawsuits against Internet companies similar to the European case.

The Spanish data protection agency said the case was one of 220 similar ones in Spain whose complainants want Google to delete their personal information from the Web.

“We are very satisfied that there is an end now to the ferocious resistance shown by the search engine to comply with the resolutions of the Spanish data protection agency in this matter,” a spokeswoman for the agency said.

“Companies can no longer hide behind their servers being based in California or anywhere else in the world,” she said.