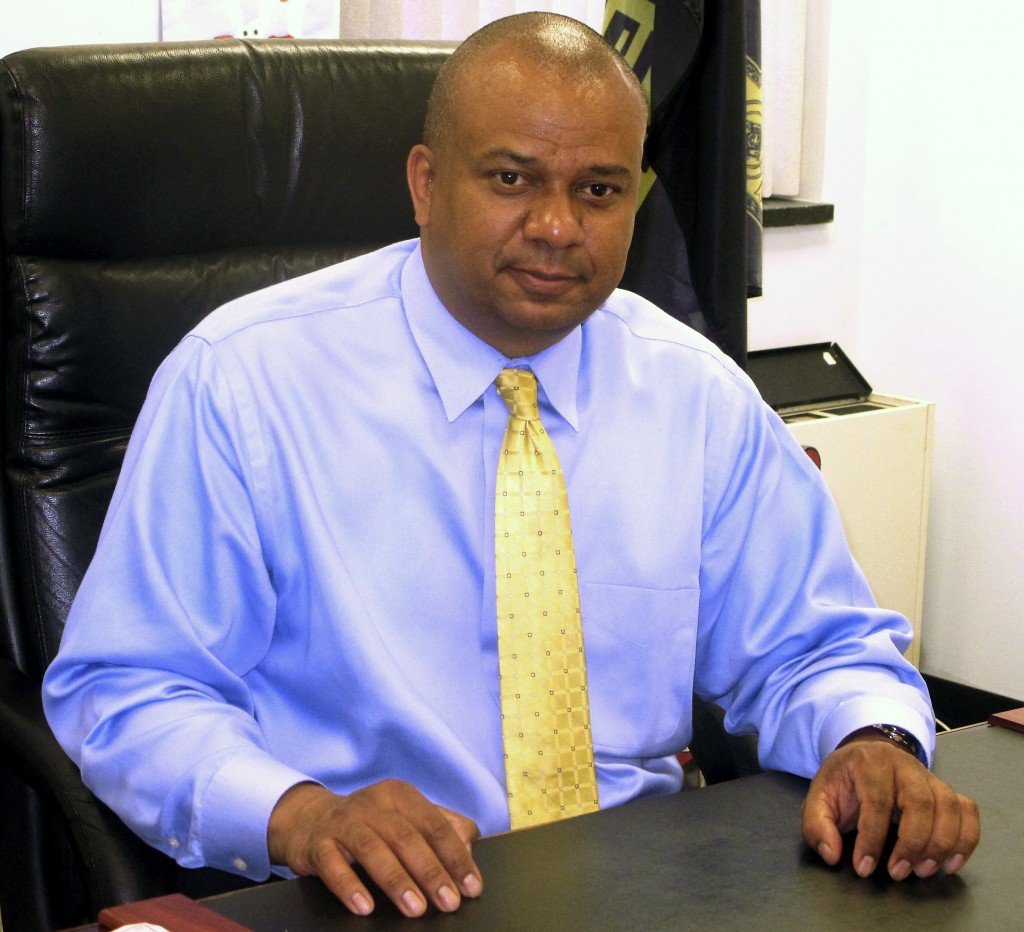 The selection of Chemung County Sheriff Christopher Moss, an African-American, could help Astorino appeal to the GOP’s conservative base and voters in rural New York, as well as make a dent in the Democratic lock on the black vote. Moss has been an outspoken detractor of the tougher gun laws Cuomo championed last year.

“Sheriff Moss is among the best and the brightest this state has to offer,” Astorino said in an announcement posted online.

Astorino said he wanted “an Albany outsider” to help him clean up the state.

Moss, 46, joined the sheriff’s office in 1989 and worked in patrol and investigations before being elected sheriff in 2005. He currently serves as president of the New York State Sheriffs Association.

Moss has criticized the so-called SAFE Act passed by the Legislature and signed into law by Cuomo last year, saying that the new rules haven’t increased public safety.

“I don’t go out and campaign or cheer that I’m not going to enforce the law,” he told the Elmira Star Gazette this month. “I can tell you that as the sheriff, the SAFE Act on my list of priorities is at the bottom. We have a lot of things going on in this county that need my attention and the SAFE Act really isn’t one of them.”

Cuomo, a Democrat, is expected to announce his own running mate soon now that Lt. Gov. Robert Duffy has announced he will not seek another term. Democrats will hold their convention next week on Long Island.