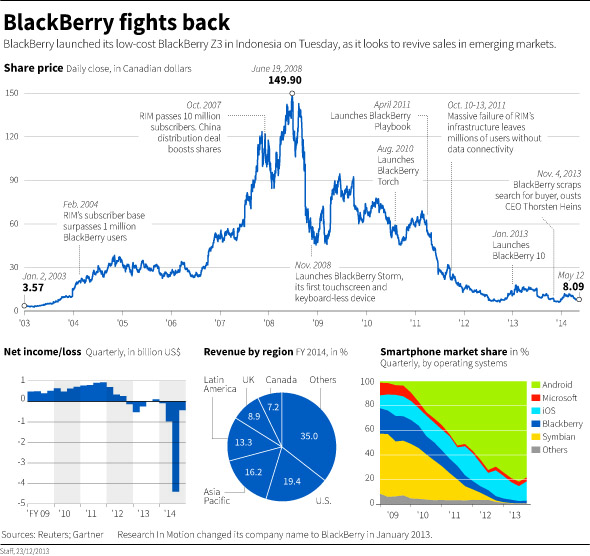 Multitaskers, rejoice: Apple is reportedly planning on adding a split-screen feature to the iPad that will allow the tablet to run two apps at the same time.

The Cupertino-based tech company will introduce the feature in iOS 8, the next version of its mobile operating system, which is expected to be announced at next month’s Worldwide Developers Conference.

The split-screen feature was reported by 9to5Mac, a tech-news site known for frequently and accurately reporting coming Apple products and features before the tech giant officially announces them.

With the multitasking feature, Apple iPad users would be able to run two apps at the same time while holding their tablet in the horizontal, landscape mode. The feature would work on the large, 9.7-inch iPad, but it is unclear if it would also be functional on the smaller iPad mini, according to 9to5Mac.

Apple could not be reached for comment to confirm the split-screen feature, but if the company does introduce the ability to run multiple apps on the same screen, it would be following the footsteps of rivals Microsoft and Samsung.

For years, Samsung has made it possible for users to run multiple apps on some of its tablets and larger smartphones. Most recently, the company introduced the Galaxy Tab Pro and Galaxy Note Pro tablets, which let users run up to four apps on the screen at the same time.

Similarly, Microsoft has allowed users of the Surface and other Windows tablets to run multiple apps on the screen at the same time since it introduced Windows RT in 2012.

Both Microsoft and Samsung have pitched their tablets’ multitasking features to professionals, telling customers that the ability to run more than one app at the same time allows them to be more productive. For example, on these tablets, customers can copy and paste content from one app, such as a web browser, into another, such as an email app.

Apple may be hoping to do the same with its own split-screen feature.

Last month, Apple released its latest quarterly earnings and saw the sales of iPads fall compared with the same period a year ago. But Chief Executive Tim Cook said he remained optimistic, telling analysts that the iPad still has lots of room for growth in the enterprise and education markets.

Cook also said he expects the tablet market to surpass the PC market in the next few years. Giving the iPad the ability to run more than one app at a time would make it more of a realistic option for customers who are looking to replace their desktops and laptops.