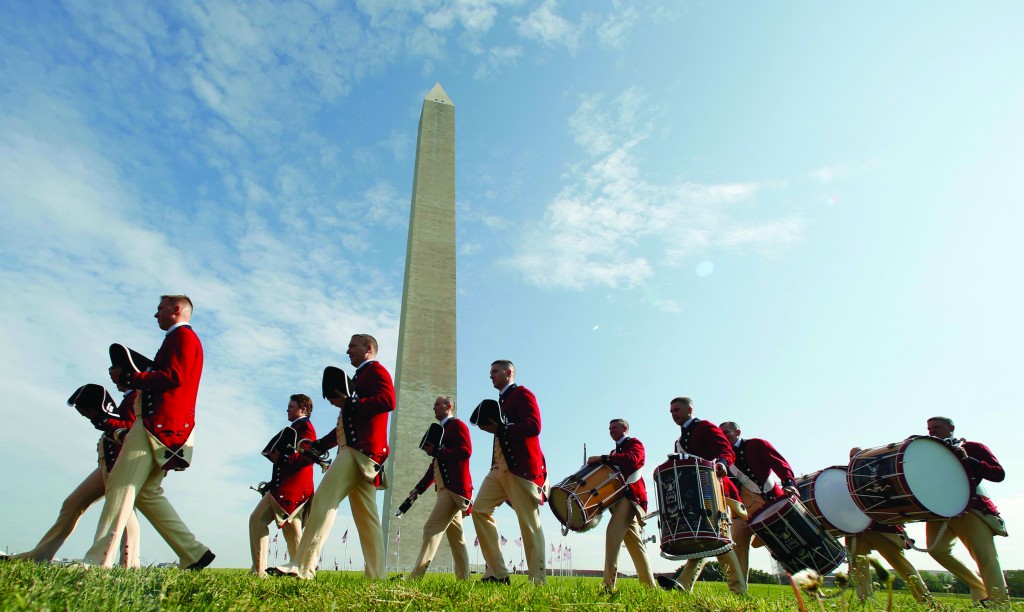 The 130-year-old Washington Monument  reopened Monday for the first time in 33 months. In 2011,  an earthquake caused widespread damage to it.

Engineers have conducted extensive restoration of the 555-foot stone obelisk that was once the tallest structure in the world. They sealed leaks where rainwater got in and repaired more than 150 cracks.

The monument’s white marble and mortar were cracked and shaken loose during the 5.8-magnitude earthquake. Some of the worst vibrations were at the top.  Debris fell inside and outside the monument, and visitors scrambled to get away. Later, engineers evaluated the damage by rappelling from the top, dangling from ropes.

Now new exhibits have been installed. Visitors can once again ride an elevator to look out from the highest point in the U.S. capital.

The full restoration cost $15 million. Mr. David Rubenstein, a billionaire businessman who supports many causes, contributed $7.5 million to pay half the cost and expedite the repairs. He described the view from the top as “ really spectacular.”