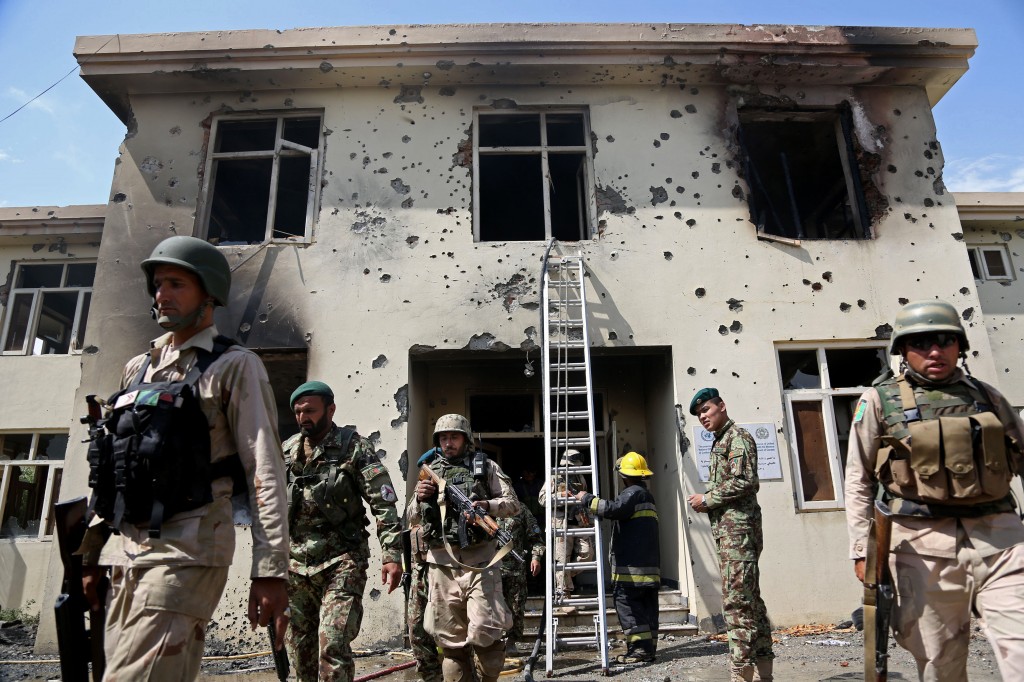 The Taliban unleashed a wave of attacks that killed 21 people around the country, making a show of strength to start the spring fighting season. The annual surge in violence poses a new test for Afghan security forces who, for the first time, will face it largely on their own as international combat forces prepare to withdraw.

Spring each year brings an escalation in fighting in Afghanistan with the end of snowy winter weather, which hampers movement. The melting of the snows opens up mountain passes allowing terrorist forces to move in from refuges in neighboring Pakistan.

This year’s offensive by the Taliban will be an important gauge of how well Afghan government forces face insurgent attacks once foreign combat forces leave at the end of the year. Since last spring, Afghan troops and police have taken up full security duties in the country, with U.S. and NATO troops training and mentoring in the background, rarely intervening directly with air support.

Around 30,000 U.S. troops remain on the ground in Afghanistan, the lowest number since the 2001 invasion.

The Taliban warned last week that they’d launch their annual spring offensive on Monday, and it was no bluff — with a flurry of rocket blasts and attacks on police around the country and the storming of a government building in an eastern city.