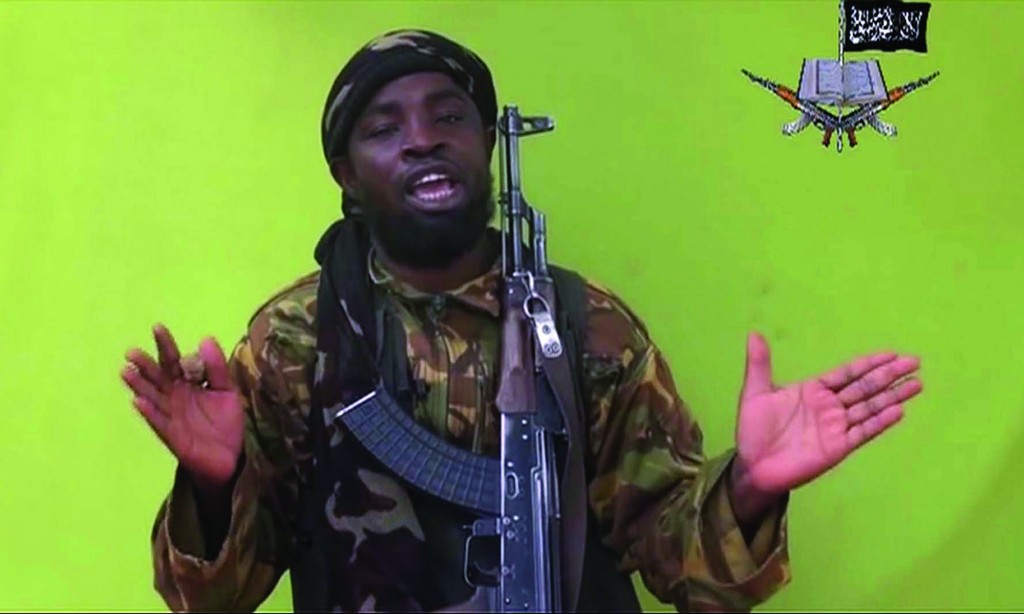 The Islamist terrorist  sect Boko Haram said Monday that it is willing to negotiate with Nigeria’s government over the release of more than 200 schoolgirls it abducted four weeks ago.

The group released a video demanding the release of all imprisoned insurgents in Nigeria in exchange for the teenagers.

Hundreds of Boko Haram prisoners are held in various detention centers across the West African nation. Some, including former leader Kabiru Sokoto, have received heavy prison sentences for terrorism.

Thousands of people have been killed in attacks since the Boko Haram insurgency began in 2009.

In a previous video, Shekau threatened to sell and enslave the girls, who were abducted on April 14 from a boarding school in the town of Chibok.

Until now, the government has been unable to find any trace of the girls, some of whom reportedly had been taken to neighboring Cameroon and Chad.

President Goodluck Jonathan has been widely criticized for his inability to curb Boko Haram attacks in the north of the country and a slow response in trying to rescue the teenagers.

The government ignored warnings of a planned raid on the state-run boarding school from which the girls were abducted, human rights watchdog Amnesty International said.

The kidnapping caused an international outcry, with the United States, Britain, Israel, China, France and Canada pledging support in the search for the girls.

President Barack Obama has sent help in the form of military officials, investigators and forensics experts.

French President Francois Hollande said he was planning to host an anti-terrorism summit with Nigeria and its African neighbors in Paris on Saturday to debate strategies to counter Boko Haram.

Nigerian police offered a reward of $310,000 to anyone providing a lead on the whereabouts of the abducted children.

Tens of thousands of people around the world, including first lady Michelle Obama, have joined a BringBackOurGirls social media campaign.

At Nigerian embassies in countries such as South Africa, London and New York, thousands of people have taken part in related protests.

The U.N. warned Boko Haram, which means “Western education is sinful,” that its actions may be judged as crimes against humanity, a label for severe and systematic acts of violence.