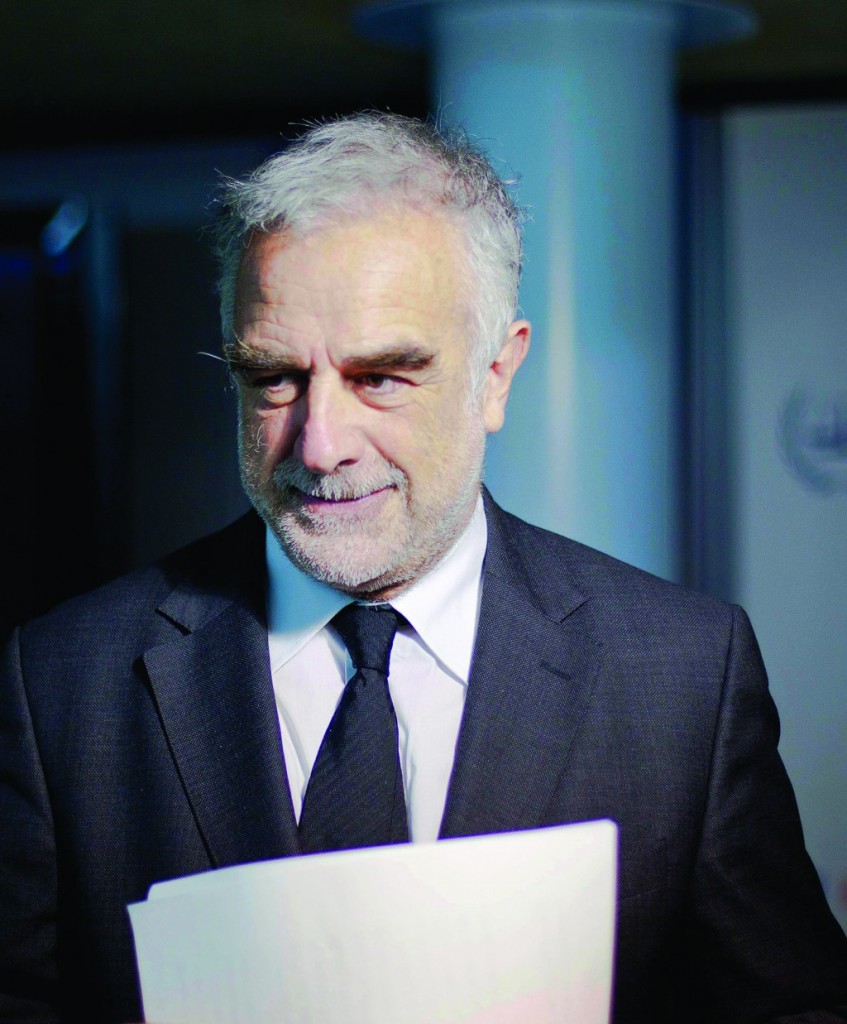 The former chief prosecutor of the International Criminal Court, while in Israel on a visit, urged the Palestinians on Wednesday to proceed with caution as they consider pursuing war crimes charges against Israel. He said it would be preferable to work out their differences directly.

With the collapse of peace talks, the Palestinians resumed their campaign for international recognition, along with the oft-repeated threat to take their allegations of Israeli war crimes to the ICC.

The ICC’s former chief prosecutor, Luis Moreno-Ocampo, said the Palestinians should not rush ahead with a case against Israel, saying they could expose themselves to the same accusations.

When he was the court’s chief prosecutor, Moreno-Ocampo turned down a request by the Palestinians to join the court. But as a nonmember state, they are now eligible, he said. If they accepted its jurisdiction, however, the Palestinians could also be investigated for Hamas rocket attacks and suicide bombings against Israeli civilians.

“The obstacle they had in the past is gone, it is removed,” he told The Associated Press. “The best would be if Israelis and Palestinians create a common approach to prevent future activities.”

Moreno-Ocampo, currently a professor at Yale University, is visiting the Hebrew University to speak before students in its Transitional Justice program.

He refused to speculate whether war crimes have been committed by either side. Regardless, he recommended the sides avoid the court and find a “creative” way to resolve their differences.