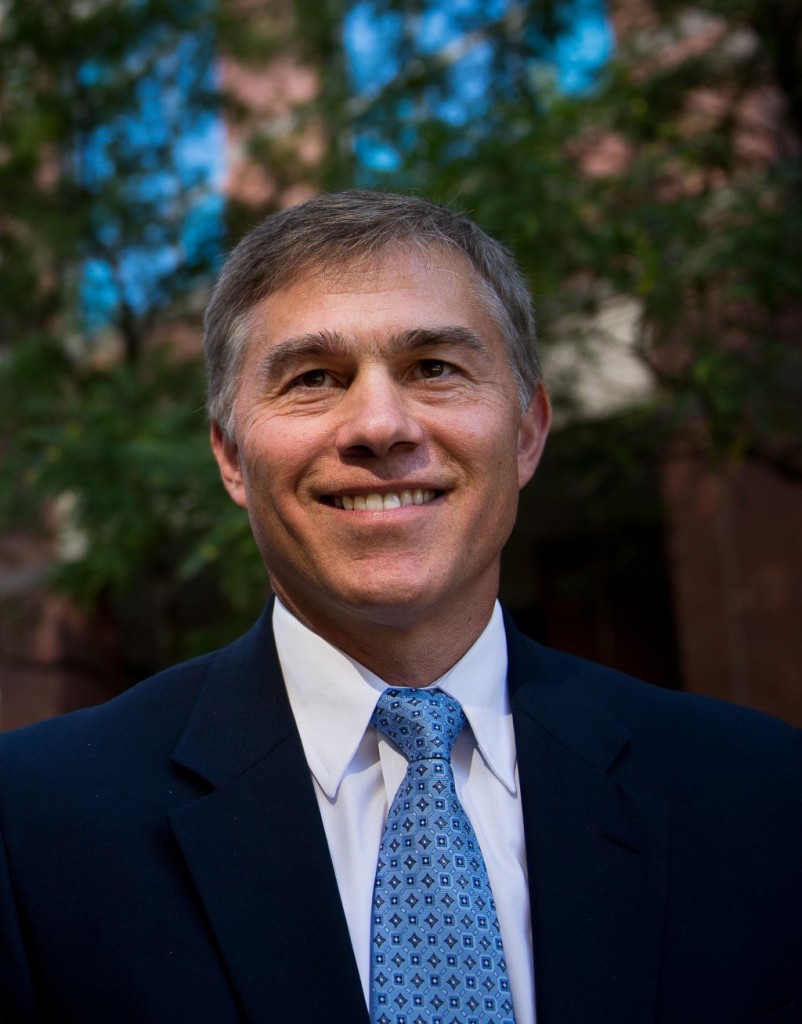 A Republican county official from central New York entered the state comptroller race Wednesday and said he will participate in a pilot public campaign financing program recently rejected by the Democratic incumbent.

Onondaga Comptroller Robert Antonacci kicked off his campaign to be the state’s chief financial watchdog in Syracuse, saying he would “wholeheartedly and enthusiastically” take part in the voluntary public financing experiment that lawmakers authorized for the comptroller race.

“We will show the taxpayers that we know how to spend every dollar we receive wisely,” said Antonacci, a lawyer and accountant who was first elected county comptroller in 2007.

Incumbent Comptroller Thomas DiNapoli has long pushed for public financing but he balked when the pilot program was approved for the fall election, saying he didn’t want to be a “sacrificial lamb” and be forced to return contributions he’d already accepted under existing rules.