Israel State Department: Mideast Team Not Packing Up Yet
Israel 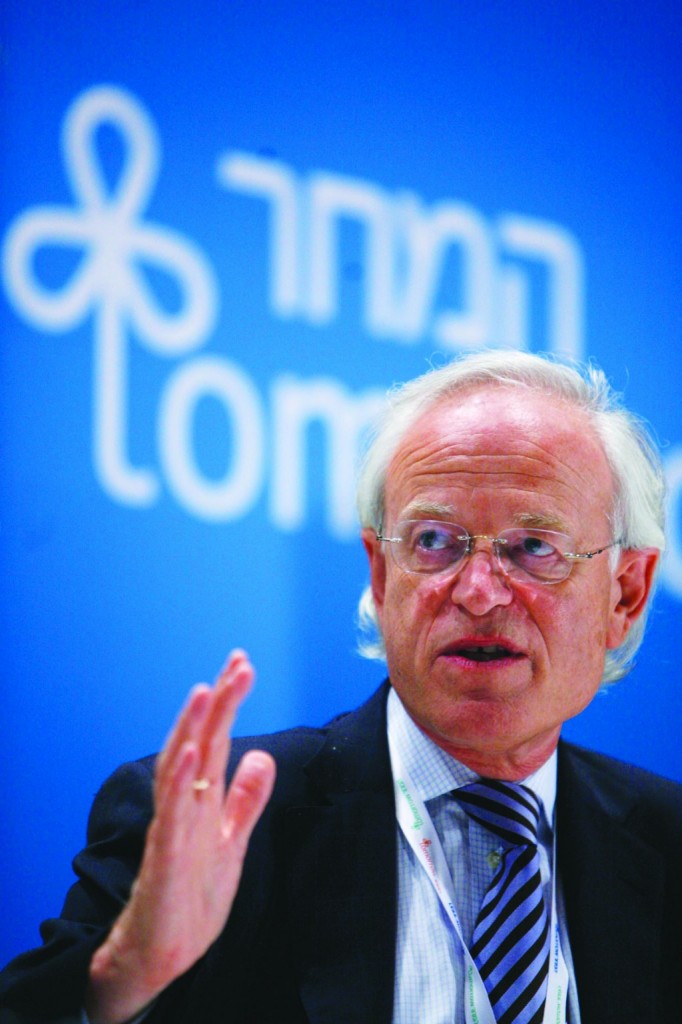 The State Department denied reports on Tuesday that the U.S. delegation to the Mideast peace talks was packing up and going home.

The deputy spokesperson at the State Department, Marie Harf, told a press briefing in Washington that reports Secretary of State John Kerry ordered the dismantling of his negotiating team were “incorrect.”

According to Harf, the mode currently is assessment-oriented. “We’re going to see where this goes from here and, you know, figure out what makes sense in terms of staffing,” she told reporters, saying “we have some senior officials that will be going soon”to the region, without going into specifics.

National Security Adviser Susan Rice has been mentioned as traveling to Israel this week for consultations.

However, Martin Indyk, the U.S. special envoy to the peace negotiations, reportedly will resign following the recent suspension of talks.

Indyk has informed the Brookings Institute that he will soon return to his post there as vice president, from which he took a leave of absence during the negotiations, according to Haaretz, citing unnamed Israeli officials “who are close to the matter.”

Meanwhile, Indyk was named by Haaretz as the anonymous source in an interview with American officials which sought to put the blame on Israel for the collapse of peace talks.

The interview, conducted by senior Israeli columnist Nahum Barnea, which ran on Ynet, cast Israel as the villain, purportedly for advancing building programs in Yehudah and Shomron.

The piece has added to the frustration and outrage among Israeli officials, sparked by Kerry’s “apartheid” remark, followed by this interview. They point out that it was known Israel was finalizing an offer to release more Palestinian prisoners and extend the talks when Abbas went to the U.N. and then caught everyone off guard with the unity pact with Hamas.