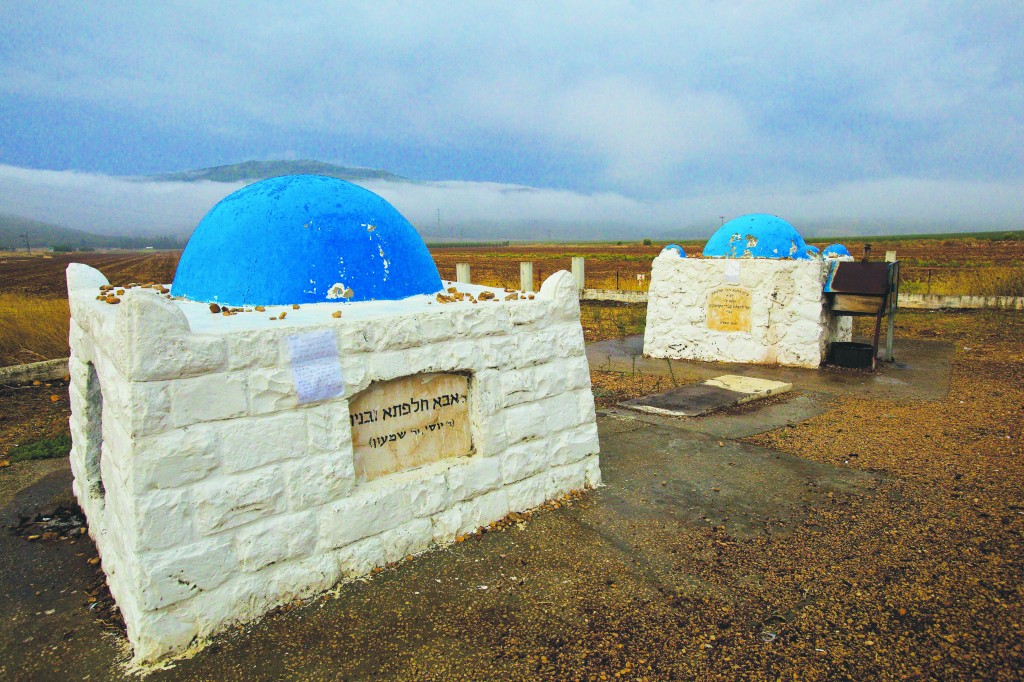 In an apparent “price tag” incident perpetrated by Arabs, the kever of the Tanna Rabi Chalafta was found vandalized with swastikas on Tuesday, Arutz Sheva reported.

Police found two swastikas and graffiti painted on the kever, which is located in the Beit Hakerem Valley, near the northern city of Carmiel. The graffiti, which read “pay the price tag,” was sprayed on the distinctive domes at the gravesite.

Rabi Chalafta was the father of Rabi Yose Ben Calafta, who was a major disciple of Rabi Akiva.

Carmiel police have opened an investigation but have not yet made any arrests, officials said. The vandalism has been classified as a hate crime.