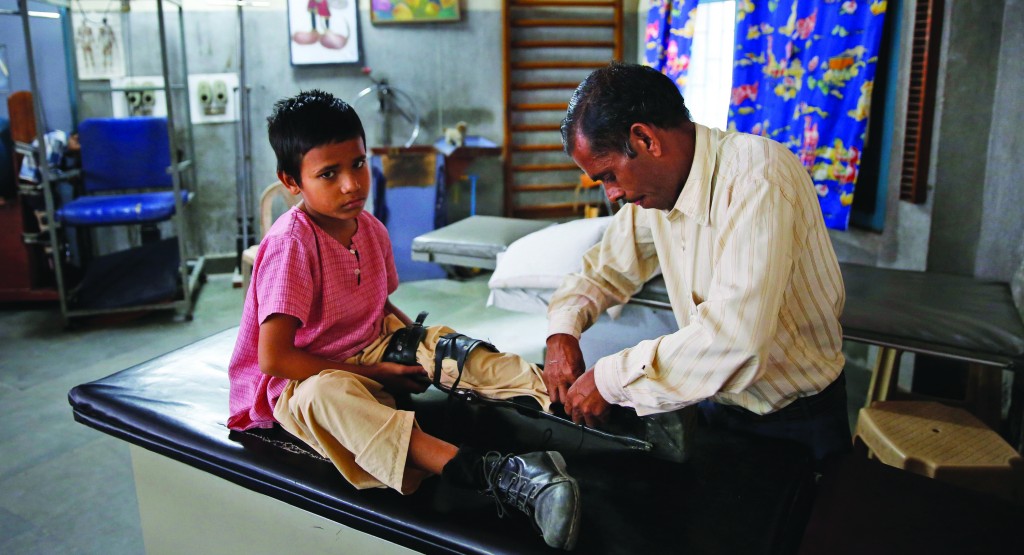 For the first time ever, the World Health Organization on Monday declared the spread of polio an international public health emergency that could grow in the next few months and unravel the nearly three-decade effort to eradicate the crippling disease.

The agency described current polio outbreaks across at least 10 countries in Asia, Africa and the Middle East as an “extraordinary event” that required a coordinated international response. It identified Pakistan, Syria and Cameroon as having allowed the virus to spread beyond their borders, and recommended that those three governments require citizens to obtain a certificate proving they have been vaccinated for polio before traveling abroad.

“Until it is eradicated, polio
will continue to spread internationally, find and paralyze susceptible kids,” Dr. Bruce Aylward, who leads WHO’s polio efforts, said during a press briefing.

Critics, however, questioned whether Monday’s announcement would make much of a difference, given the limits faced by governments confronting not only polio but armed insurrection and widespread poverty.

“What happens when you continue whipping a horse to go ever faster, no matter how rapidly he is already running?” said Dr. Donald A. Henderson, who led the WHO’s initiative to get rid of smallpox, the only human disease ever to have been eradicated.

The WHO has never before issued an international alert on polio, a disease that usually strikes children under 5 and is most often spread through infected water. There is no specific cure, but several vaccines exist.

Experts are particularly concerned that polio is re-emerging in countries previously free of the disease, such as Syria, Somalia and Iraq, where civil war or unrest now complicates efforts to contain the virus.

At the end of last month, there were 68 confirmed polio cases worldwide, compared with just 24 at the same time last year. In 2013, polio reappeared in Syria, sparking fears the civil war there could ignite a wider outbreak as refugees flee to other countries across the region. The virus has also been identified in the sewage system in Israel, the West Bank and Gaza, although no cases have been spotted.

Officials also worry countries torn by conflict, such as Ukraine, Sudan and the Central African Republic, are rife for polio reinfection.