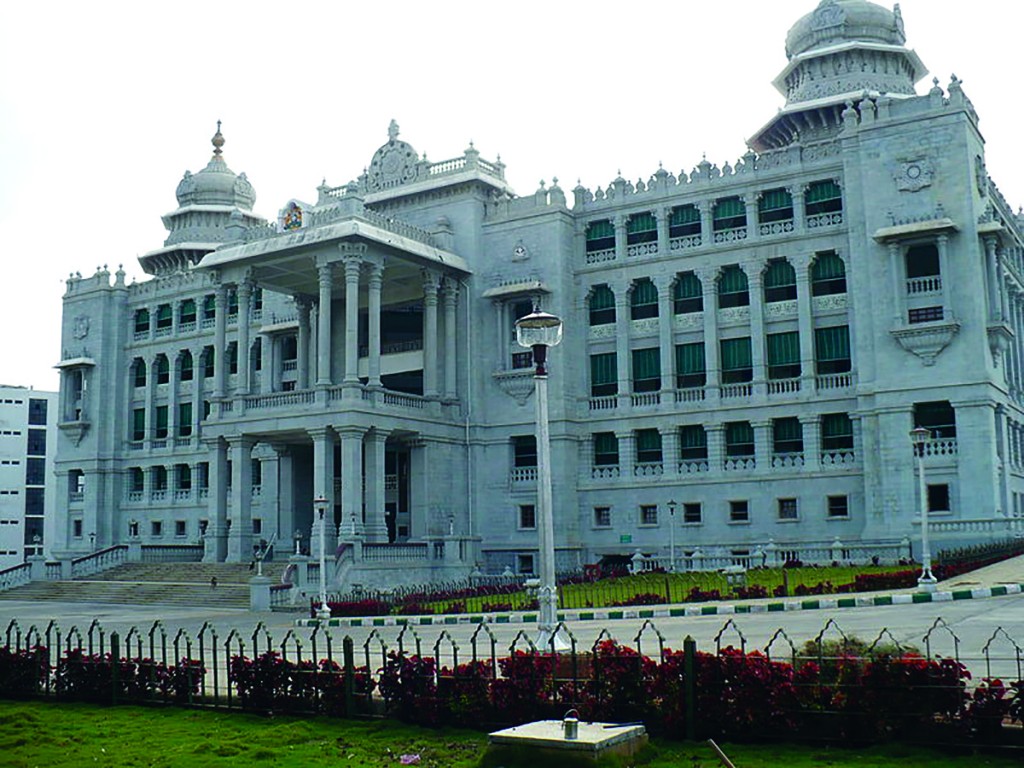 Security agencies in India claimed on Sunday that Pakistani intelligence agents have been planning attacks on the U.S. consulate in Chennai and the Israeli consulate in Bengaluru, The Times of India reported.

The disclosure was made to Indian security officials by a Sri Lankan national, arrested in Chennai, during his interrogation. Sakir Hussain, of Sri Lanka, allegedly told interrogators that he had been hired by a highly-placed Pakistani official in Colombo to carry out reconnaissance for the ISI in Chennai and in Bengaluru, also known as Bangalore.

Hussain reportedly said that the Pakistani spy agency was going to send two men from Maldives to Chennai and his task was to supply them with travel documents and hideouts.

Hussain’s name came up during an investigation in a southeast Asian country led a central security agency in India onto the track of a possible terrorist attack on U.S. and Israeli targets.

Indian investigators also recovered pictures of U.S. and Israeli consulates showing gates and roads leading to them, the sources said, and that these images were sent to his alleged handlers in Pakistan and its high commission in Colombo.

Cyber signatures showed that the pictures were downloaded at a computer at the premises of Pakistan high commission at Colombo and that they had been shared with Sri Lankan authorities, the sources claimed.

Muhammad Daud Ehtisham, press attache, High Commission of Pakistan in Sri Lanka, dismissed the charges as a “malicious media campaign,” adding that Pakistan and its state agencies are responsible entities which do not engage in such activities.