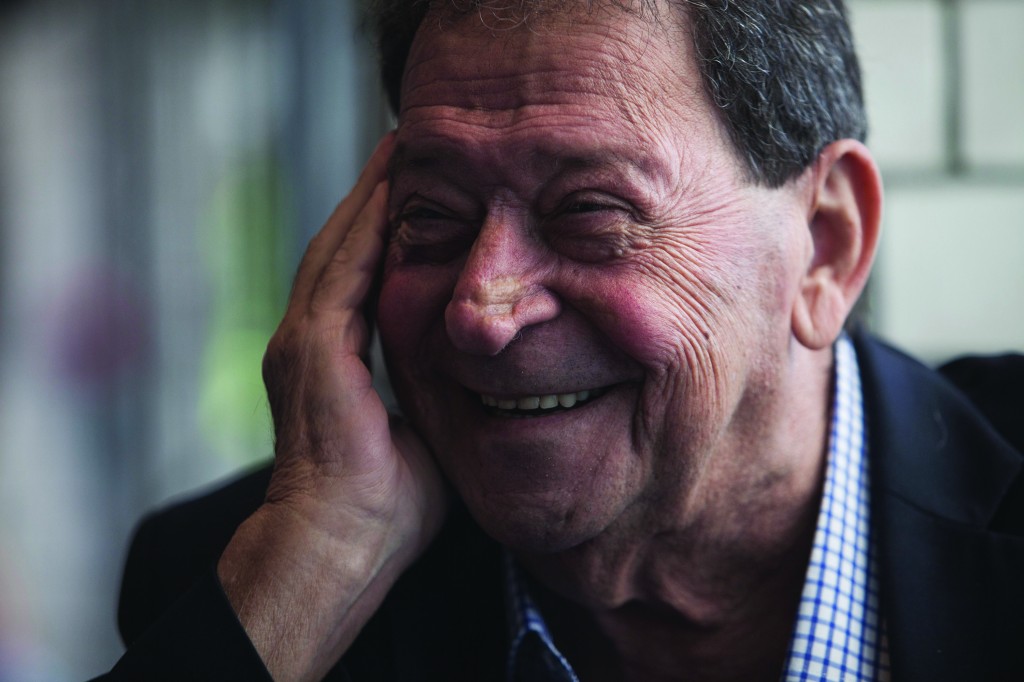 The 90-year-old Shimon Peres concludes his seven-year term as the country’s ceremonial head of state this summer. While the group of potential successors is locked in a heated battle over the post, whoever emerges victorious likely faces an even tougher task of breaking out of Peres’ shadow.

Officially, the president has only two primary powers: assigning a potential prime minister to build a coalition government after elections and issuing pardons to criminals. But Peres, a two-time former prime minister, also became a de facto foreign minister who promoted Israel abroad, thanks to his wide network of global contacts.

But the candidates to succeed him are not without some credentials of their own. Binyamin Ben-Eliezer, 78, is a former defense minister and one-time head of the Labor Party. A former general who came to Israel from Iraq as a child and maintains good relations with Arab leaders, promises he will be a unifying leader who will try to reach out to neighboring countries. He was particularly close to deposed Egyptian President Hosni Mubarak and says he also has a good relationship with Turkish Prime Minister Recep Tayyip Erdogan.

“I am unhateable,” he told The Associated Press in an interview. “My expertise is taking an enemy and turning him into a friend.”

Ben-Eliezer acknowledged that he will soon undergo a kidney transplant but that it will not affect his run for president.

His main rival is Reuven Rivlin, a former Knesset speaker and senior member of the Likud Party. Most public opinion polls show he is the preferred candidate of the public. But the vote itself is held in a secret ballot among parliament’s 120 members, adding to the unpredictable nature of the race. The vote is set to take place in June.

Rivlin, 74, says his popularity and ability to connect to all elements of Israeli society make him most suitable for the role. Unlike the globe-trotting Peres, he says his focus will be domestic.

“He has no intention of trying to fill Shimon Peres’ shoes. He has his own shoes,” said Harel Tubi, a top adviser.

The wild-card candidate is Silvan Shalom, a Likud politician whose long career has included stints as Israel’s foreign and finance minister.

A pair of outside candidates looking to tap into the public’s aversion to professional politicians has thrown their hats into the ring. However, both Dan Shechtman, a Technion professor who won the 2011 Nobel Prize in chemistry, and Dalia Dorner, a retired Supreme Court justice, appear to have little chance of winning.