Israel Dangerous Ashdod Waste Site to Be Shut Down
Israel 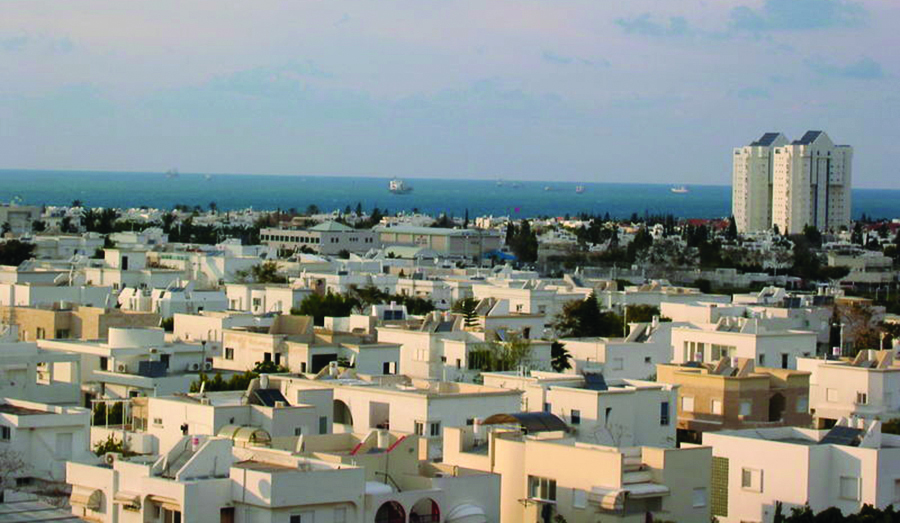 An environmental hazard near Ashdod will be closed by government order, following approval of a NIS63 million Environmental Protection Ministry proposal, The Jerusalem Post reported on Sunday.

Fires still burning at the Retamim landfill, which operated from the 1960s through 2003, release toxic gases into the air, posing a serious health hazard to the population,  according officials.

“We decided to remove the dangerous cloud hanging over the inhabitants of Ashdod and the region,” said Environmental Protection Minister Amir Peretz. “Many landfill sites are ticking time bombs of toxic materials and gases that have accumulated over the years and must be treated.”

Since late last year, the Ministry has received hundreds of complaints from Ashdod residents about an odor and a burning sensation in their eyes, caused by air pollution coming from the direction of the Retamim landfill.

Measurements taken near the site revealed the presence of air pollutants such as formaldehyde and benzene, the ministry noted.

“We will not compromise on the air quality of Ashdod and surrounding area residents,” Peretz said, prior to the plan’s approval. “In recent months, we have had intensive discussions with all the relevant parties and we made it clear that if tens of millions of shekels are not invested now in the dangerous garbage mountain’s rehabilitation, then the price will only rise millions at the risk of residents living in the area. This is an important decision that will prevent unnecessary damage to human life.”