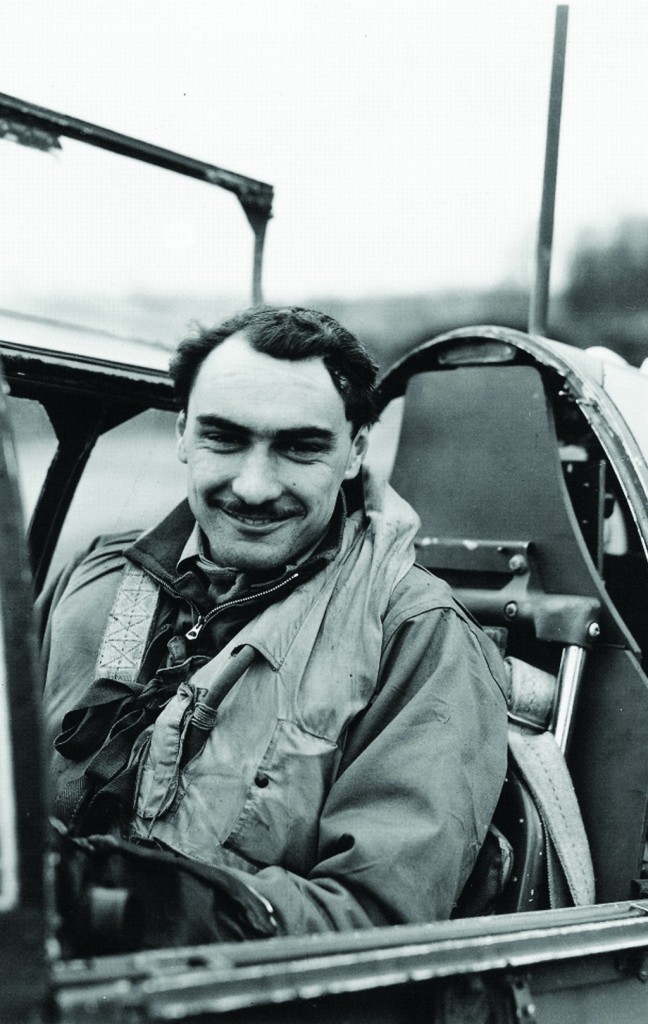 James Goodson, a decorated World War II fighter pilot and prisoner of war who went on to a successful post-war business career, died Thursday at a Boston-area hospital after a bout with pneumonia. He was 93.

Goodson, a New York City native, was never shy about sharing stories of his war exploits, even writing several books.

“We always used to say, ‘Dad, we know what you did in the war, but what did everyone else do?’” his son said with a laugh.

Maj. Goodson was credited with destroying 30 enemy aircraft and was awarded the Distinguished Service Cross, the Distinguished Flying Cross, a Silver Star, three Bronze Stars, a Purple Heart and other medals, his son said.

Goodson, who was 18 in 1939 when he was rescued after a German U-Boat sank the unarmed British passenger ship SS Athenia off the coast of Ireland, started fighting the Nazis even before the U.S. entered the war, flying Hawker Hurricanes and Supermarine Spitfires as a member of one of the Royal Air Force’s Eagle Squadrons, made up of American volunteers.

Goodson was shot down and captured in June 1944, but eventually escaped and made his way the U.S. Third Army lines.

After the war, he was an executive for Goodyear Tire’s European operations and spent time at Hoover headquarters in Switzerland, before joining International Telephone and Telegraph, rising to the position of president of consumer products and corporate vice president.

His wife, Gwen, died last month. Goodson will be buried at the national veterans’ cemetery in Bourne.