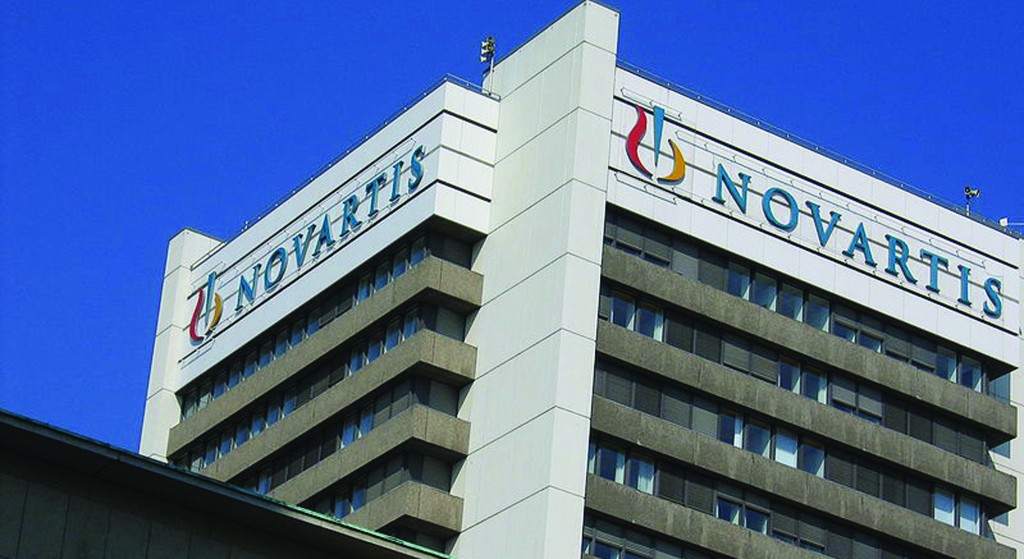 In March, Elbit Imaging — which owns a 30.8 percent stake — said Gamida had received a buyout offer worth hundreds of millions of dollars from an unnamed global pharmaceutical company. Israeli media had identified the interested buyer as Swiss drugmaker Novartis.

In a statement, Elbit did not provide further details of the termination of the possible purchase but it said that along with Gamida, it was evaluating the consequences.

Gamida is developing a pipeline of products to treat a wide range of conditions, including blood cancers and solid tumors. Its StemEx treatment is being tested as part of a transplant regimen for patients with high risk leukaemia and lymphoma.