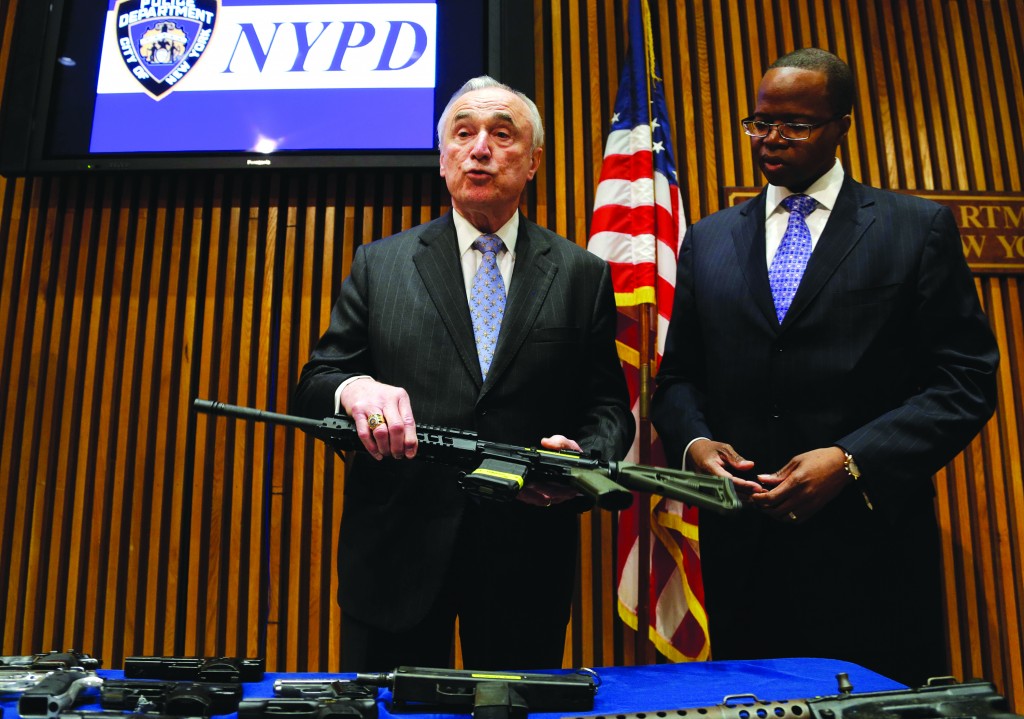 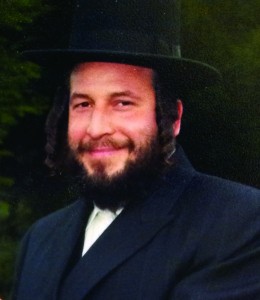 Three suspects in the callous murder of Reb Menachem Stark, Hy”d, were taken in for questioning by police Wednesday, with one of them reportedly arrested, as the city’s top cop said he expects the case to come to a conclusion “within 24 hours.”

Mr. Stark, 39, a prominent member of the Williamsburg community, disappeared late on the snowy night of Jan. 2 outside his office. According to police sources cited by the Daily News, the three men who were taken in include the main kidnapper who drove the getaway van — who has already confessed and faces murder
charges.

But Bratton, flanked by Brooklyn District Attorney Kenneth Thompson, who will likely play a major role in prosecuting anyone charged in a high profile trial, refused to comment on the frenzy of media reports.

“The pace of the investigation has accelerated over the last 24 hours and hopefully will continue to accelerate over the next 24 hours to its conclusion,” Bratton said, with Thompson nodding his head in agreement. “The district attorney and I would hope to be in a position in the very near term to be to give you more specifics as to the status of the case but at the moment I’m going to have to leave it that it’s accelerating and it’s moving in a very quick direction.”

A torrent of grieving overcame the family and friends of Mr. Stark — as well as the broader Jewish community in the United States and across the globe — after his ruthless and heinous murder, with dozens of stories emerging of how he would help others anonymously and helped pay grocery, chasunah and tuition bills for hundreds of beneficiaries.

The United Jewish Organization issued a statement postponing a press conference that had been scheduled there for early Wednesday afternoon. Rabbi Moshe Dovid Niederman, who heads the UJO, called the development “bittersweet,” praising the law enforcement community and expressing relief that the suspects were apprehended.

“We … hope that those who committed this crime will finally be charged and formally arrested,” Niederman added.

“I am confident that the Brooklyn district attorney’s office will mount a formidable case and bring justice to the Stark family,” state Sen. Simcha Felder said.

“I have followed this terrible and tragic case from the beginning and applaud the NYPD for their tenacity in pursuing the murder suspects,” said Assemblyman Dov Hikind.

“Today’s actions by the NYPD are a testament to their commitment to solving this case,” Councilman David Greenfield said. “ … We will now have to work hard to make sure that these murderers never see the light of day again.”

It is still unclear as we go to print whether the lead suspect, a 26-year-old male, is the same as the man who has been in police crosshairs almost since the beginning of the investigation.

The two others who were taken in as associates were reportedly recently linked to the crime by the ringleader’s confession and through evidence found on the minivan in which Stark was abducted. They have not been charged.