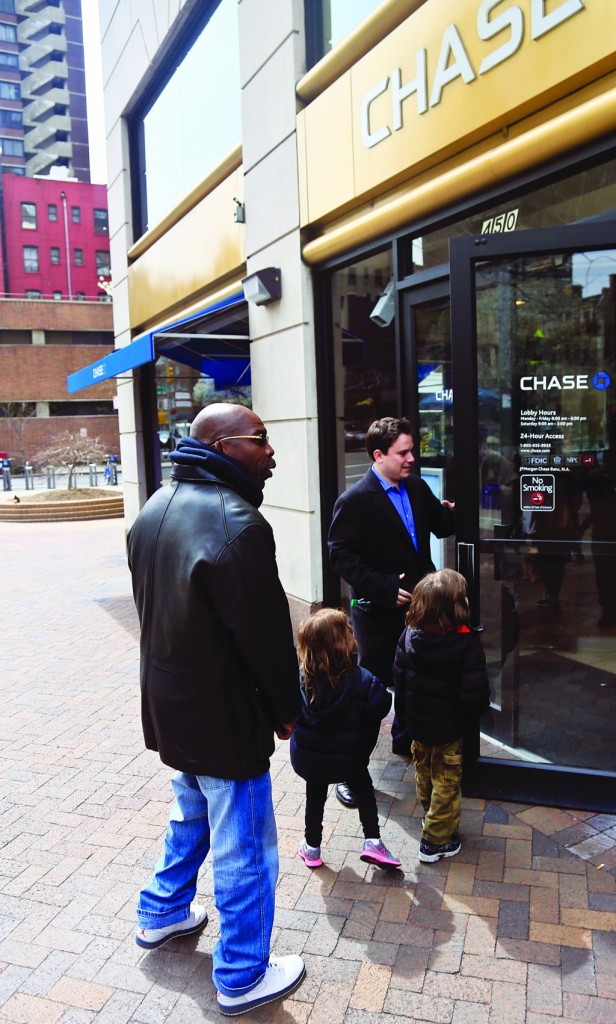 The day Jonathan Fleming was cleared of the murder that put him behind bars for almost 25 years, he strode out of a courthouse to congratulations from passers-by, a steak dinner with his family and the start of a new life.

The weeks since have been a mix of emotional highs and practical frustrations. He spent an evening as a VIP guest at a boxing match and slept that night on a cousin’s couch.

He marveled at strangers donating thousands of dollars to help him but doesn’t yet have a place of his own.

He prepared to visit a son who is serving a prison term of his own.

Fleming was cleared April 8 after prosecutors said they now believe what he had been saying all along: that he was on a family vacation in Disney World when a friend was shot dead in Brooklyn in 1989.

Prosecutors found previously undisclosed documents in their own files that supported Fleming’s alibi, including a hotel phone bill he paid in Orlando, Fla., about five hours before the shooting.

During his years in prison, Fleming wrote letters to prosecutors, meditated, took vocational courses and logged disciplinary penalties for creating disturbances and other infractions. He says he gave up being angry about his conviction but never lost hope he’d be freed.

When the word finally came, “the feeling — you have no idea,” he says. “I just sat down on my bed and I cried.”

After dropping into 2014 from 1989, Fleming spent a day opening the first bank account, learned to use his new iPhone and got an email address. It has a “14” in it, for the year he was freed.

He plans to file a false-conviction suit, and a stranger launched an online campaign that has raised more than $32,000 for Fleming so far.

But to get by in the meantime, Fleming has signed up for food stamps and taken out a loan against a lawsuit settlement.

One legacy that haunts Fleming is regret over his 33-year-old son in prison.

The Disney World trip had been that son’s ninth birthday present.

“Sometimes I feel like I failed him because I really feel if I was out there, I don’t think he’d be in prison now,” says Fleming, who is planning a visit.