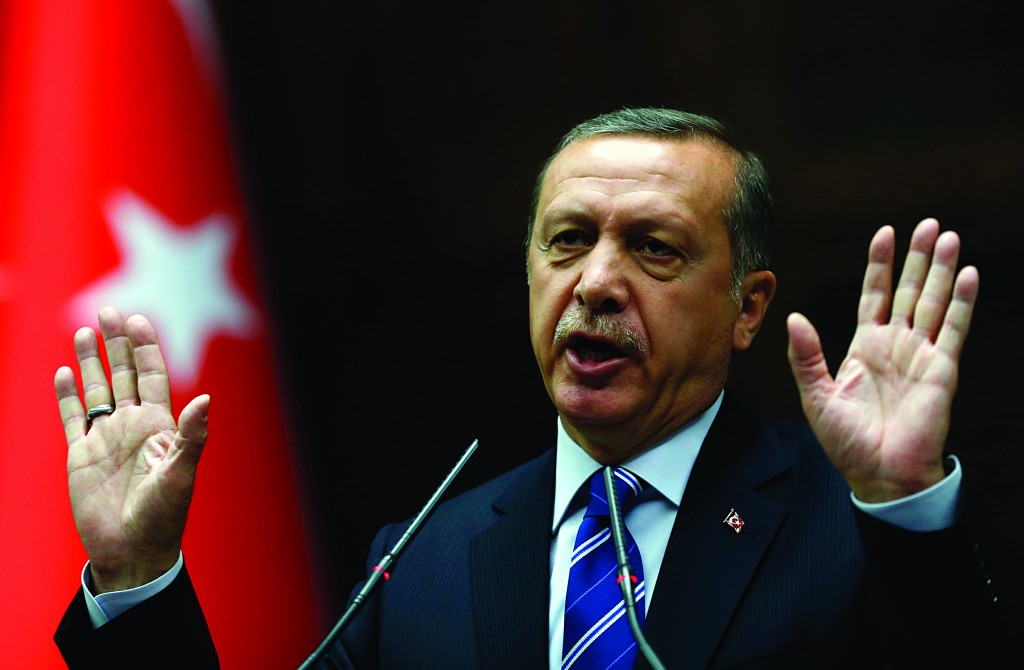 In the clearest sign so far of an approaching Israeli-Turkish rapprochement, Turkish Prime Minister Recep Tayyip Erdogan said on Tuesday that an agreement on compensation for the 2010 Mavi Marmara incident had been reached and that normalization between the two countries was, “a matter of days, weeks” away.

But, the Turkish leader added, there was still the matter of Turkish humanitarian aide to Palestinians to resolve before finalization of the agreement.

Israeli diplomatic officials rejected allegations in the Turkish media on Monday that Prime Minister Binyamin Netanyahu was delaying approval of a compensation agreement with Turkey that would bring to an end the Mavi Marmara saga. At that time the the Turkish Hurriyet Daily News had said that Netanyahu had been “avoiding ratifying the deal for at least two months.”

The Prime Minister’s Office would not comment on either report.

Israeli sources have pointed to another thorny issue which remains, that of current and possible future legal proceedings against IDF commanders and officers. Turkey would have to pass new legislation to bring the matter to a close, and Israel is insisting on it.