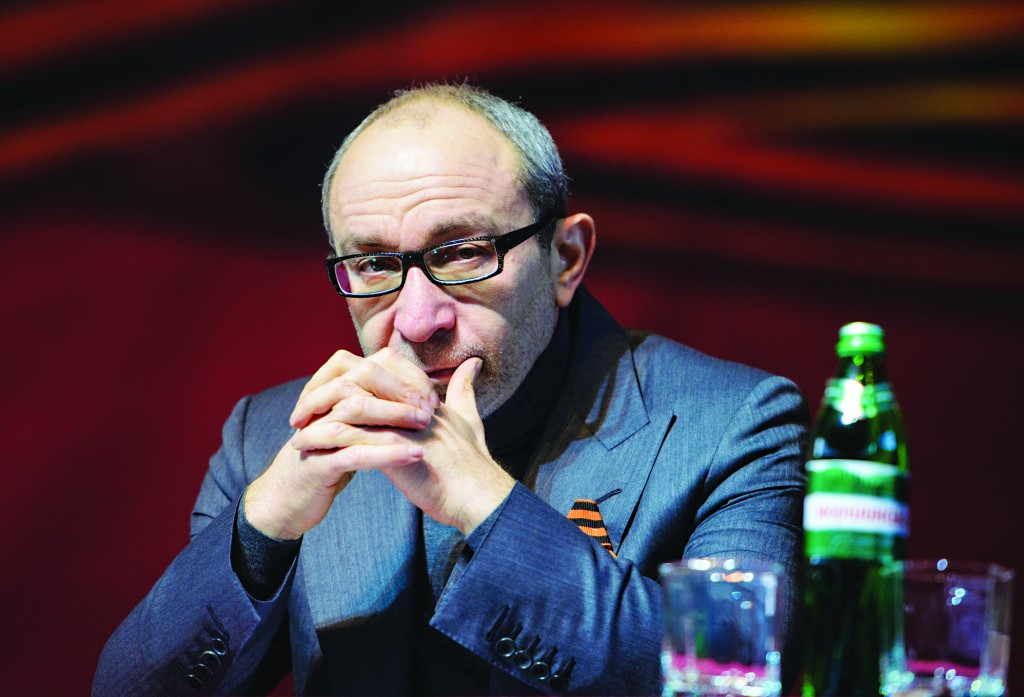 The mayor of Ukraine’s second-largest city was shot in the back while out cycling Monday morning and was reported to be in critical condition following emergency surgery.

Gennady Kernes is among the leading Jewish officials in Ukraine.

“All we can do right now is pray,” said Rabbi Moshe Moskovitz, the Chabad shaliach in Kharkiv, noting Kernes’s Hebrew name, Moshe ben Chana. “He’s a good friend of the Jewish community, and has helped us in many ways,” Moskovitz continued.

“He’s very proud of his Jewish heritage: He received a Jewish name six years ago when he had a bris through us. He puts on tefillin regularly, shakes lulav and esrog. We are all davening for him.”

Kernes was initially an outspoken opponent of the pro-West Maidan movement that toppled President Viktor Yanukovych in February.

But he has since softened his stance toward the new Kiev government and recently insisted in public that he does not support the armed pro-Russia insurgents or any annexation of Ukrainian territory.