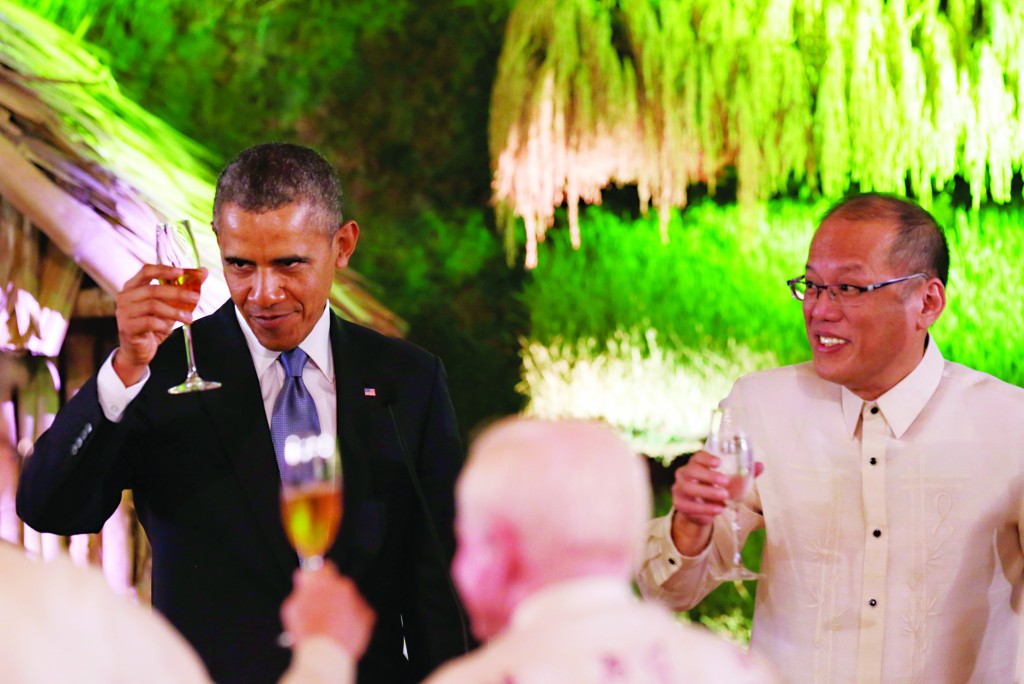 President Barack Obama came to Asia with multiple missions: to advance U.S. trade interests, to reassure allies he’d back them in any serious confrontation with China, and to rebut critics who dismissed his “pivot to Asia” strategy as being less than pivotal.

In Japan and South Korea, Obama reaffirmed treaty obligations and ties with historic allies. In Malaysia, he made strategic inroads in a country that’s long been one of China’s closest friends in Southeast Asia. In the Philippines, he arrived as the two countries signed a defense cooperation agreement that will give the United States military access to a former American colony that two decades ago ordered the United States out.

At a news conference Monday in Manila, his last in Asia before returning to Washington, the president bragged that “our alliances in Asia have never been stronger.”

But it remains to be seen whether Obama’s goodwill trip through Asia will do much to help him at home. For the trip, there were hopes – inflated, some would say – for a breakthrough on a trade liberalization agreement called the Trans-Pacific Partnership. If signed, it would help link U.S. businesses to parts of Asia that generate 40 percent of the world’s economic output.

From all appearances, the president couldn’t get even an oral agreement from Japanese Prime Minister Shinzo Abe on a way for Japan to lower tariffs against certain U.S. imports, a key step in making the trade pact a reality.

“Progress on security is welcome, but it does not compensate for stasis on trade,” said Don Emmerson, a political scientist at the Shorenstein Asia-Pacific Research Center at Stanford University. “If the pivot is to serve American interests as well as Asian ones, it should be about goods and services, not just guns and planes.”