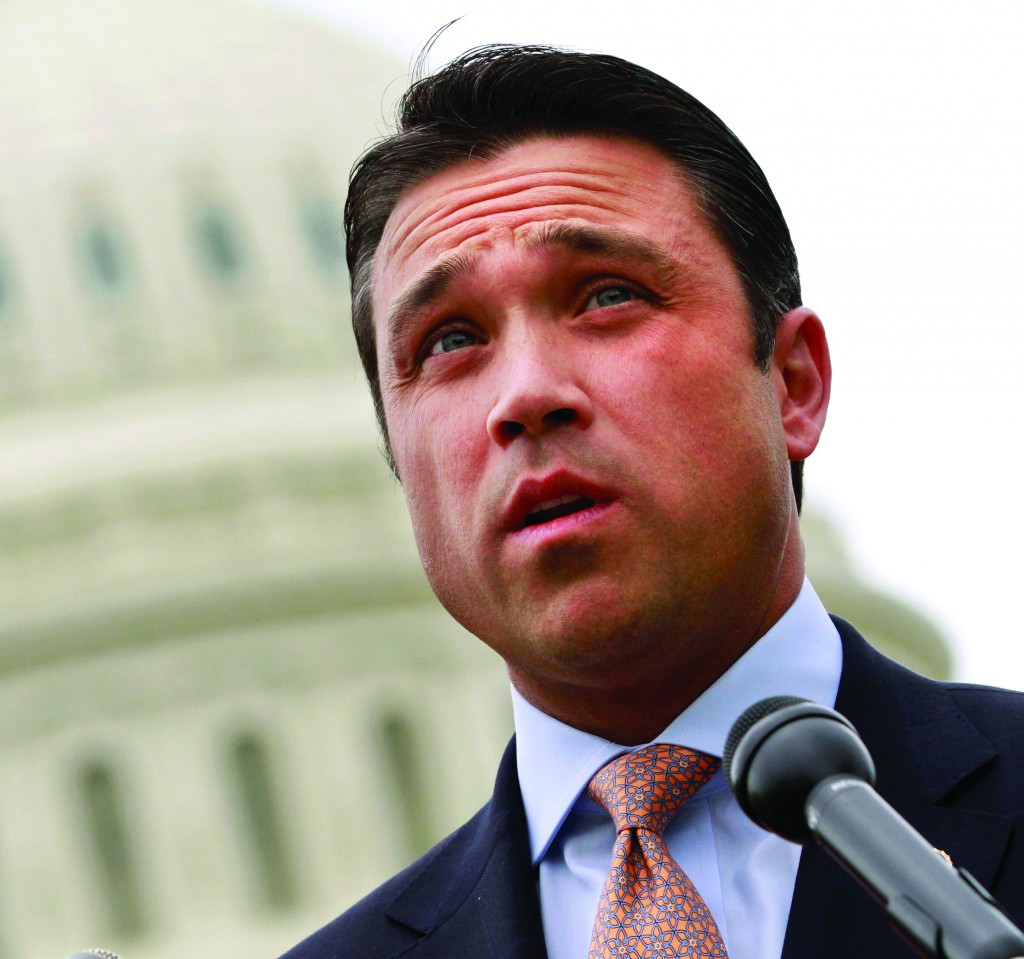 Rep. Michael Grimm was secretly indicted on campaign finance fraud charges, which will be unsealed in the coming days, according to the Washington Post.

The lawyer for the New York Republican says he’s not surprised his client is facing criminal charges from federal prosecutors but maintains the congressman has done nothing wrong.

Grimm has been dogged by allegations of campaign violations since his first campaign for Congress in 2009 and 2010. A House Ethics Committee announced in November that Grimm was under investigation for possible campaign finance violations.

“After more than two years of investigation plagued by malicious leaks, violations of grand jury secrecy, and strong-arm tactics, the U.S. Attorney’s Office has disclosed its intent to file criminal charges against Congressman Grimm,” Grimm’s attorney, William McGinley, said in the statement Friday. “When the dust settles, he will be vindicated.”

On Friday, Durand was indicted in Brooklyn on those charges. She also was charged with making false statements to the FBI when she said she didn’t reimburse straw donors for their contributions to Grimm’s campaign.

A House member who has been indicted does not lose any rights or privileges under federal law or the chamber’s rules, but both major political parties require indicted committee or subcommittee chairmen, or members of a party’s leadership, to temporarily step aside. Grimm is not a chairman or a member of the leadership.