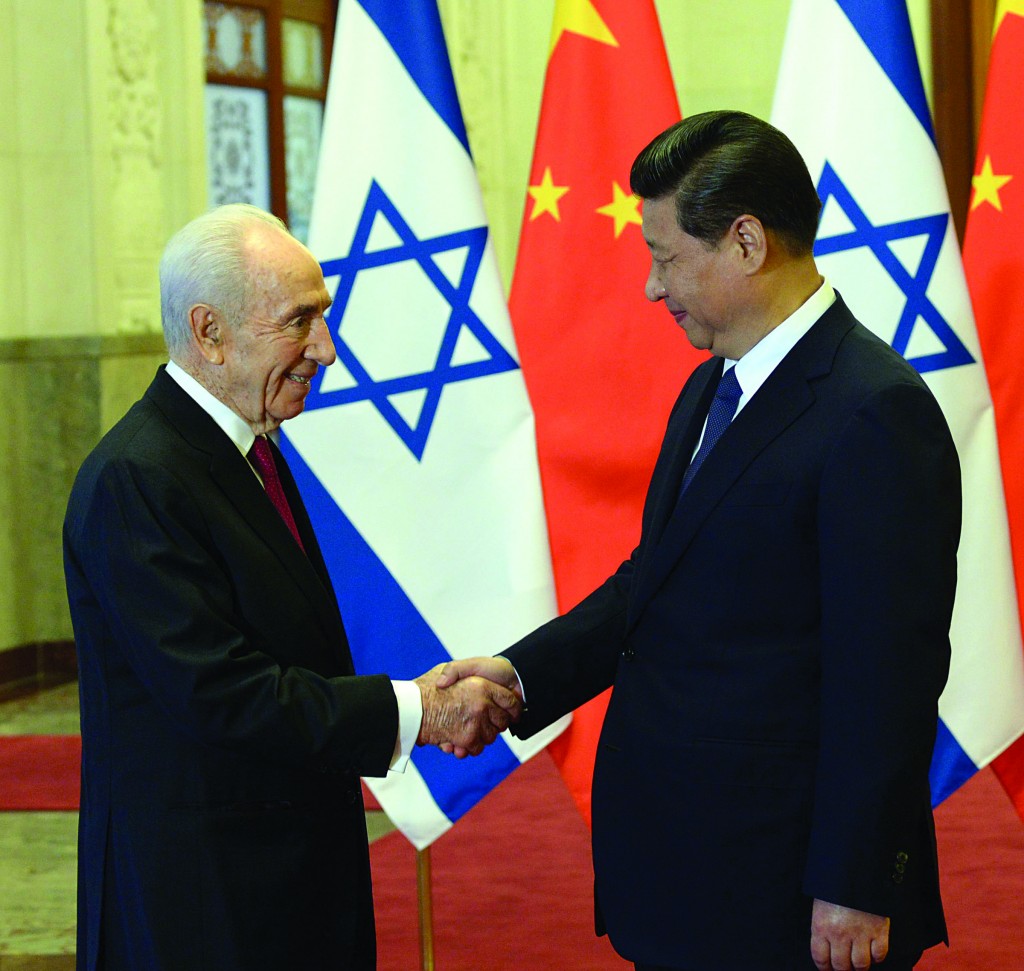 Israel is reaching out for greater economic ties to Asia, Africa and South America, according to Globes.

The Ministry of the Economy is opening trade attaché offices in those continents, building on an expansion program started five years ago, says director Ohad Cohen.

The initiative reflects a tectonic shift in the balance of trade. For the first time, in 2014, Israeli exports with Asia will exceed trade with the U.S., moving it from second to third place (behind the EU).

In 2013, Asia accounted for 21% of Israel’s exports, just behind the U.S., with 21.6%, after the steady relative decline in U.S. trade since the 2008 economic crisis. It predicts that the growth in trade with Asia and the decline in trade with the U.S. will continue, and in 2018, Asia will account for 24.5% of Israeli exports and the U.S. for 20.3%. Europe is expected to continue to be the destination for about 40% of exports.

“Six years ago, we were in a completely different place in terms of our activity in Asia. Then, we had just two economic attaches in in China and India, in Beijing and New Delhi. Today we have five offices in China, three in India, and we have added attache in Vietnam and an office in Manila, which is examining business and trade opportunities with the Philippines. ” said Cohen.

On the other hand, the Ministry is closing offices in Europe. In Austria, Hungary, Finland and Sweden offices have either been closed or consolidated with offices in neighboring countries.