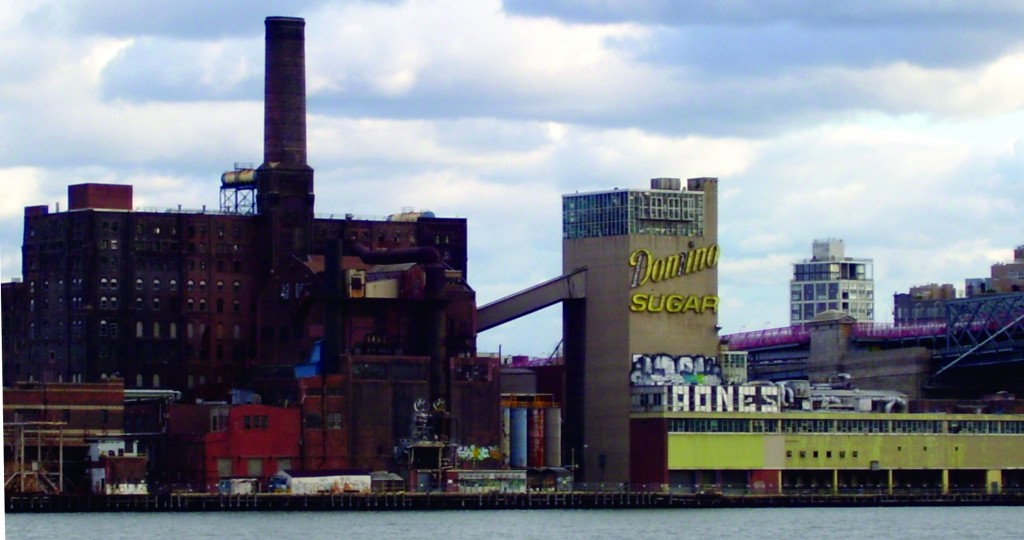 The City Council has struck a deal that will allow tall towers to be built at the former Domino Sugar refinery on Brooklyn’s waterfront.

The council’s Committee on Land Use voted to approve the deal Thursday. The City Council is set to vote on it on Tuesday.

The agreement calls for developer Two Trees Management to construct towers as high as 55 stories. That’s 15 stories higher than any other building on the Brooklyn waterfront. In return, the developer agreed to certain requirements for affordable units.

The city also is expected to make tax-exempt financing available to the developer to ensure the affordable housing.