National Congress Returns to Work to do the Bare Minimum
National 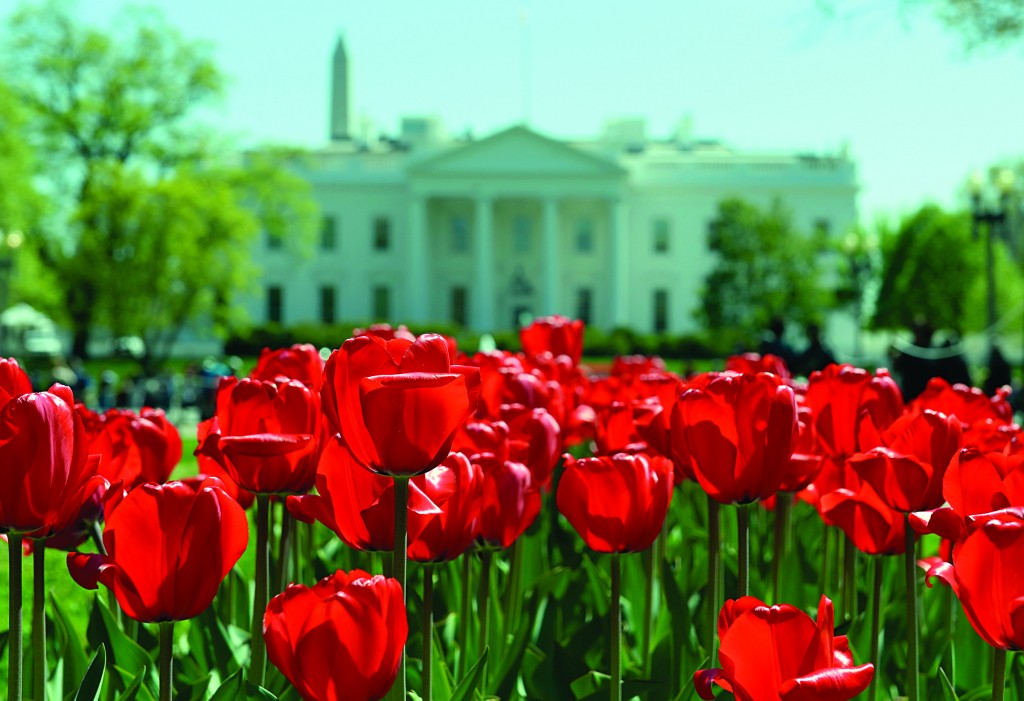 Congress gets back to work Monday after a two-week vacation, and it’s looking like lawmakers will do what they do best: the bare minimum.

The only things likely to become law in a Congress bitterly divided between House Republicans and the Democratic-led Senate are those that simply have to pass, such as a measure to avoid a government shutdown.

It gets even shorter if you leave off things that can wait until a postelection lame-duck session.

Atop the list is a short-term spending bill to keep the government running past the Oct. 1 start of the new budget year. Votes on the bill aren’t needed until September.

After stumbling into a politically costly partial government shutdown last fall, Republicans won’t let it happen again, especially with an election just around the corner. This year’s measure should be no problem.

Much more difficult, however, is the second main item of must-do business: finding more money for the Highway Trust Fund to keep road and bridge construction projects alive. The fund is running critically low on cash. The administration says that could mean a slowdown in construction projects this summer and fall when lawmakers are back home asking voters to return them to Washington for another term. The current highway bill expires at the end of September.

“The number of (must-do) items is small,” said GOP lobbyist Hazen Marshall of the Nickles Group. “But the degree of difficulty, particularly for the highway bill, is very high.”

So what will Congress do for the next few months? Not much.

There will be efforts to get the troubled appropriations process back on track in the aftermath of last year’s shutdown and modest follow-up budget bargain.

The House will try to pass as many bills of the 12 spending bills as it can, but measures funding implementation of the Affordable Care Act, the Internal Revenue Service and the Environmental Protection Agency are candidates to bog down.

In the Senate, Democrats scrambling to retain control of the chamber will stage votes to raise the minimum wage and help the middle class with rising costs for college and child care. Those are issues designed to appeal to voters in the midterm election.

But there also will be a series of Senate debates on lower-profile legislation such as bills by Sens. Rob Portman, R-Ohio, and Jeanne Shaheen, D-N.H. to promote energy efficiency, and legislation by Sens. Roy Blunt, R-Mo., and Sherrod Brown, D-Ohio, to encourage public-private partnerships to boost innovation in manufacturing.