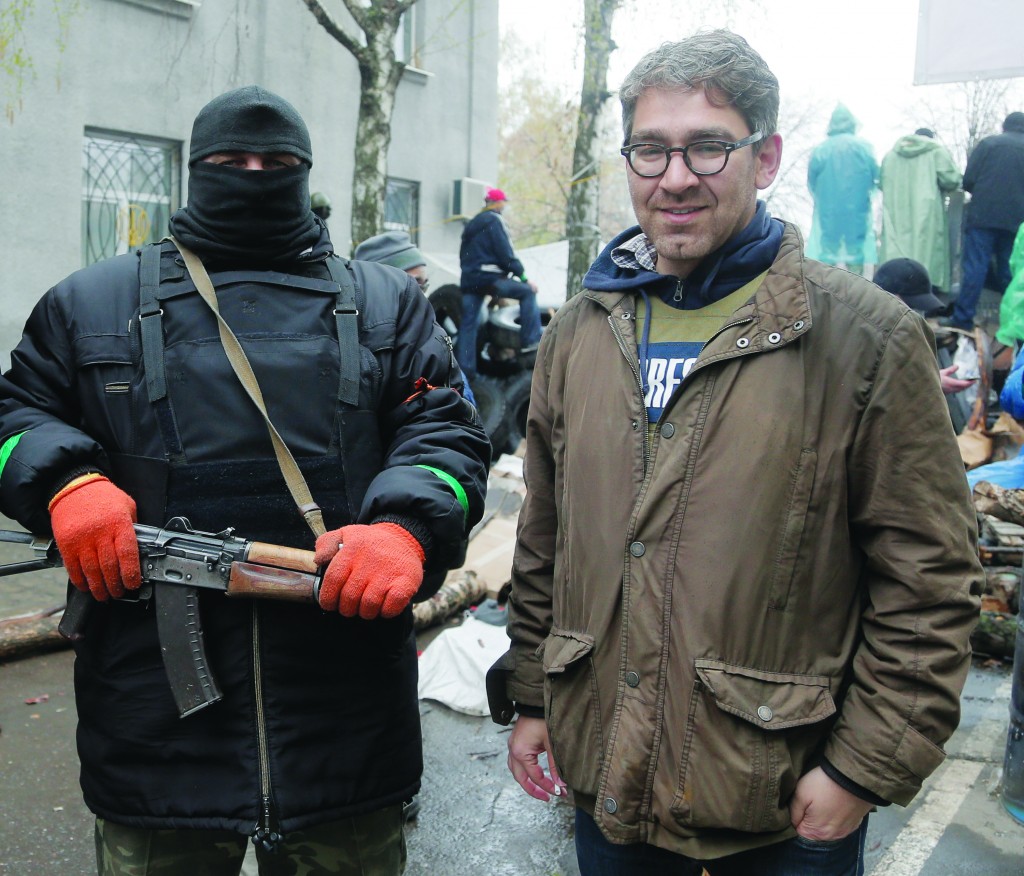 An American journalist who was held by pro-Russia insurgents in eastern Ukraine for several days says he has been released and is in good condition.

Simon Ostrovsky of Vice News told The Associated Press in a brief call Thursday that he had been freed and was heading to Donetsk, the largest city in Ukraine’s tumultuous east. He did not give details of his seizure or his release.

Ostrovsky went missing early Tuesday in the eastern city of Slovyansk, where pro-Russia armed men have seized the police station and another government building.

A spokeswoman for the insurgents later said he was being held at a local Ukrainian security service that had been seized earlier.

Vice News said on its website that Ostrovsky is “safe and sound.”