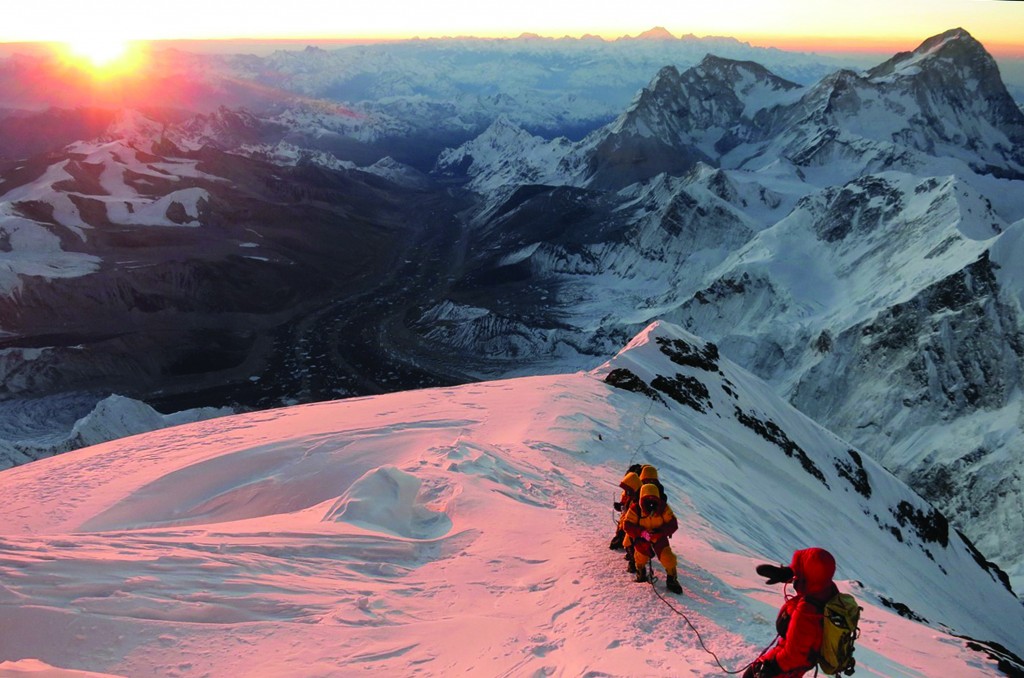 Several planned Mount Everest expeditions have canceled their trips in the wake of the death of 13 climbers on the mountain in an avalanche last week, mountaineers said Wednesday.

“Everybody wants to go back to Kathmandu; most are packing now,” said guide Tulsi Gurung, who lost his brother in the avalanche.

“The route is still dangerous, seracs can fall,” he said, referring to the blocks of ice that can break off the edge of glaciers.

About 15 of 32 planned expeditions were heading back down the mountain, Karna Tamang, another guide, told dpa by telephone from base camp.

“All Sherpas want to go down, but some companies don’t like this,” he said.

“All the major groups have decided to cancel, it seems,” said Nigma Dendi Sherpa of Happy Feet Mountaineers agency.

“If the bigger groups cancel, it becomes difficult for smaller groups to go, as we usually join bigger groups and share infrastructure,” Nigma said.

Friday’s avalanche left 13 Sherpas dead and 3 missing, who had been preparing the route for the season’s first climbers. Everest expeditions were called off for a week in mourning.

Around 350 international mountaineers were on the lower slopes of the mountain at the time, acclimatizing ahead of their planned ascents in mid-May.

Nepal earned $3.9 million in revenue from Everest fees in 2013. An individual climber currently pays $25,000 to climb the world’s highest peak.

Government representatives were to meet with mountaineers on Thursday to encourage them not to cancel their planned ascents.

On Tuesday, the government announced a mountaineers’ relief fund to support the victims of last week’s avalanche and to prepare for future accidents, after the compensation was criticized as too low.

Everest first opened to the world in 1953, when Sir Edmund Hillary and Sherpa Tenzing Norgay climbed it for the first time.

Some 4,000 people have climbed the mountain since, and more than 400 have died in the attempt.