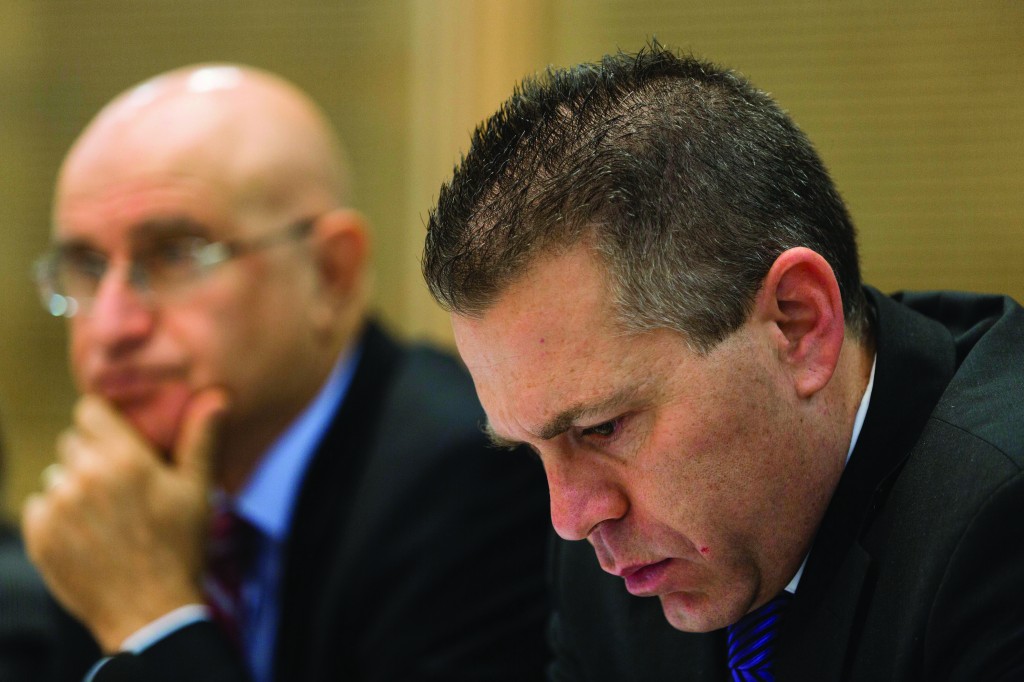 The two top officials at Israel’s Homefront Defense Ministry have resigned after a protracted struggle with the Defense Ministry over control of civil defense seemed lost, The Jerusalem Post reported on Tuesday evening.

Within hours of each other, Homefront Minister Gilad Erdan and Dan Ronen, the Ministry’s director-general, tendered their resignations, saying that they could not do the job under the present circumstances.

“Out of concern for the public good and the security of the homefront, I’ve decided to do the right thing in the situation that was created,” Erdan said.

“The homefront needs one responsible party, which is clearly and centrally in control of all the required authority. The division of authority between the Homefront Defense and Defense Ministries does not allow for the preparation of the homefront in the most professional manner,” he said.

Erdan reached the conclusion that his ministry would not be given any additional authority, despite recommendations by the National Security Council, and the agency should therefore be shut down, he told the prime minister in the letter. Erdan said he would continue to serve until May 31.

Although Defense Minister Moshe Yaalon’s office declined comment on Tuesday, it is well known that the two ministries have for years fought over such issues.

Defense Ministry officials led by Yaalon have argued that the creation of an additional ministry for this purpose is superfluous, and lobbied for its shut down.

In his resignation letter, Ronen noted a July 2013 plan drawn up by the National Security Council to enhance ministerial powers was never actualized. “Nothing since has happened other than discussions, committees, and exchanges of documents with the Defense Ministry.” No clear decision has been taken about the powers and future of his agency, Ronen added.

“In recent months, I’ve seen how critical it is to prepare the Israeli homefront for emergency situations like an American attack in Syria, earthquakes, snow, and more,” Ronen wrote.

“I have no doubt that the state of Israel requires an independent ministry with full authority and a full time minister who will deal with preparations and management of the home front during an emergency, and not a ministry that will be subordinate to the Defense Ministry,” he wrote.