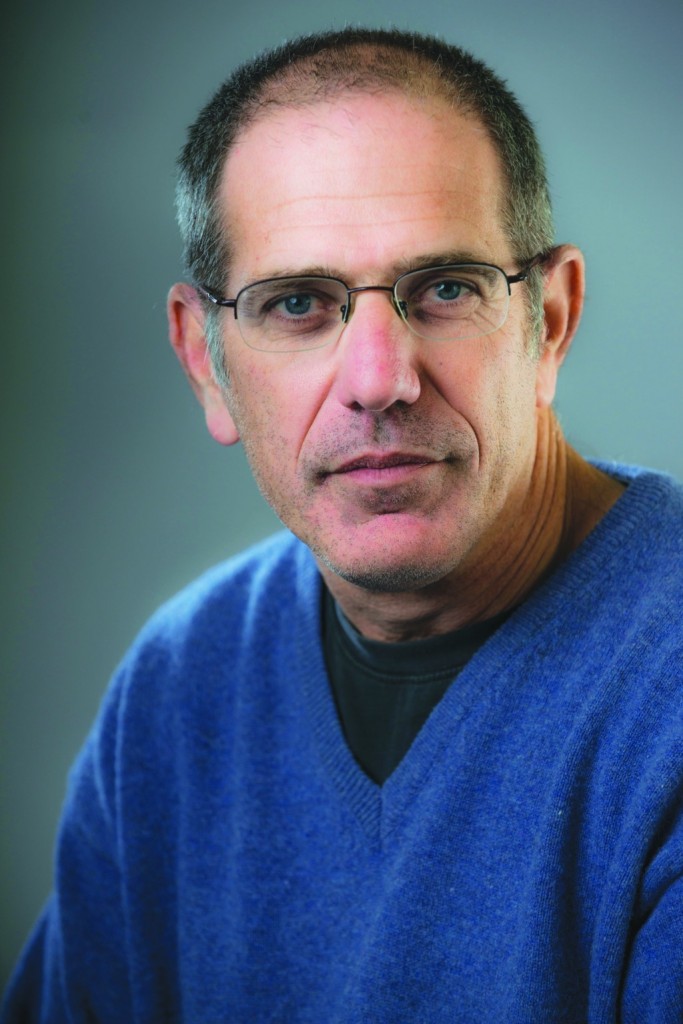 An international team of researchers has announced the discovery of a treatment which could for the first time prevent epilepsy, Ben-Gurion University of the Negev said on Wednesday.

“This is the first-ever approach in which epilepsy development is stopped, as opposed to common drugs that try to prevent seizures once epilepsy develops,” said Alon Friedman, Professor of Physiology and Neurobiology and a member of the Zlotowski Center for Neuroscience at BGU. “Those drugs are administered for many years, have a limited success and involve many side effects, so we are excited about the new approach.”

Formal publication of findings from research at Ben Gurion University of the Negev, University of California, Berkeley, and Charité-University Medicine in Germany, was made in the current issue of the Annals of Neurology.

The authors say that a hypertension drug already on the market prevents a majority of cases of post-traumatic epilepsy in a rodent model of the disease. If independent experiments now underway confirm this finding; human clinical trials could start within a few years.

Between 10 and 20 percent of all cases of epilepsy result from severe head trauma, but the new drug promises to prevent this tragic aftermath, and may forestall further brain damage caused by seizures in those who already have epilepsy.

The drug, losartan (Cozaar®), prevented seizures in 60 percent of the animals tested, when normally 100 percent of the rats develop seizures after this model of injury. In the 40 percent that did develop seizures, they averaged about one quarter the number typical for untreated rats. The experiment showed that administration of losartan for three weeks at the time of injury was enough to prevent most cases of epilepsy in the following months.

“This is a very exciting result, telling us that the drug worked to prevent the development of epilepsy and not by suppressing the symptoms,” Friedman said.