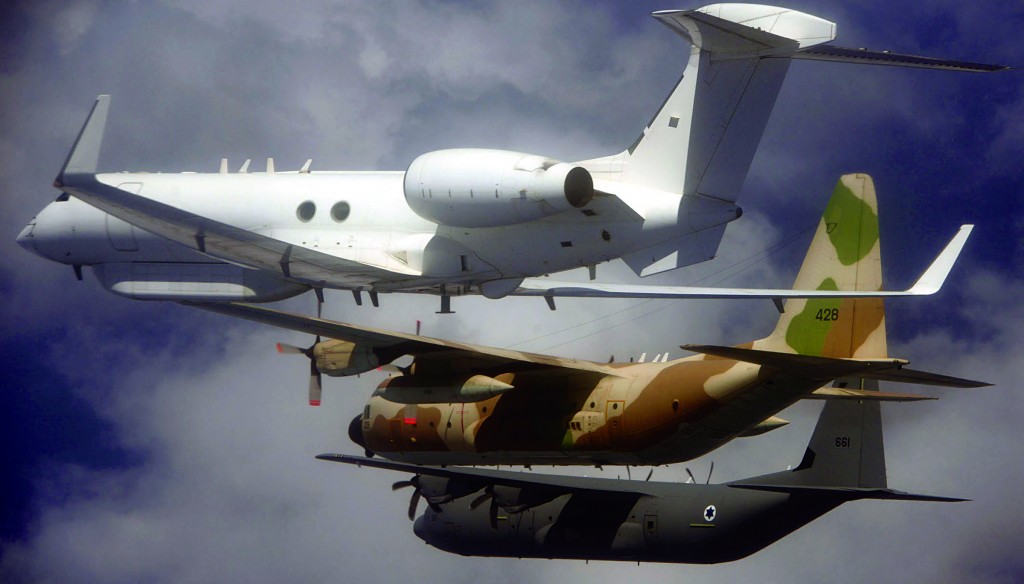 The new transport aircraft will enhance the IAF’s long-range transport and assault capabilities, with missions including airborne cargo delivery, transportation of paratroops and commandos, aerial refueling for helicopters and planes, electronic warfare, maritime patrol and special operations, according to Defense Update.

The Air Force received the first of three C-130J Super Hercules at a ceremony at the Nabatim Air Force Base in the south. The manufacturer, Lockheed Martin, said promises delivery of the next two craft by early 2015.

The $75 million Super Hercules is equipped with advanced avionics, some of which were developed by Israeli companies, has a higher payload than earlier versions of the plane, a longer range, and can operate in bad weather.

The C-130 was first built 50 years ago. It is the Air Force’s logistics mainstay. The Air Force will continue to operate older versions of the C-130, called the “Rhinoceros” in Israel; the C-130J has been named Shimshon (Samson).

Over the past year, Israeli pilots and crews have trained in Italy and the United States in order to familiarize themselves with the aircraft and its capabilities.