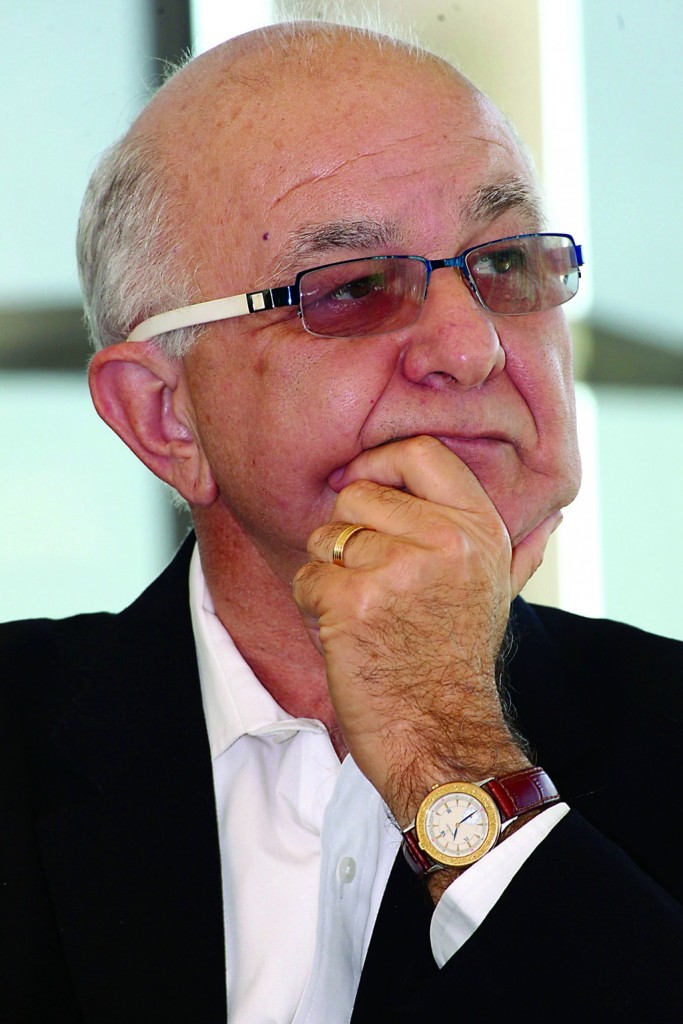 Less than a week before Pesach, as families were busy getting their supplies for Yom Tov, the Israeli government was discussing the nationwide problem of hunger, The Jerusalem Post reported on Thursday.

In response to a dismaying report from the State Comptroller on Monday, the National Nutritional Security Council has issued an outline of a “national program to ensure food security for households in Israel.”

State Comptroller Joseph Shapira’s report found that in 2011, 900,000 people either went a whole day without food or were forced to reduce their food intake over a period, due to poverty.

The council’s report also cited a National Insurance Institute survey which said that some 330,000 households suffer from a “subjective feeling of ‘food insecurity.’ More than half of these families, some 10.5 percent of households in the country, suffer from “severe food insecurity,” that may be accompanied by feelings of hunger.

The report proposes a reordering of eligibility criteria for government assistance. Households would be able to get help based on family income and expenditures, rather than on “subjective feelings.” Families whose budgets from all income sources — jobs, allotments and pensions — do not exceed 150% of the poverty line would be eligible for assistance.

In addition, families who receive pensions from the National Insurance Institute for income support, alimony or disability would be eligible for assistance. Single parent families and families that have exhausted their earning capacity, meaning couples who work a minimum of 125% in the labor market, for example one member working full-time and the other quarter-time, would also be eligible.

“There is a … simple reality, that we can leverage more food with packages. The more we distribute food stamps, the less money we have to go to the households,” Dov Chernichovsky, chairman of the National Nutritional Security Council and a professor of economics Ben-Gurion University, told the Post.

“The current system is disintegrated. The NGOs do their work and the government is not really involved in the situation on the ground and there is a tremendous disconnect between them,” he said.

The report calls for establishing of an executive board comprised of representatives from the government, local authorities, the National Nutritional Security Council, the Eshel Yerushalayim soup kitchen organization, food distribution organizations and food industry distributors.