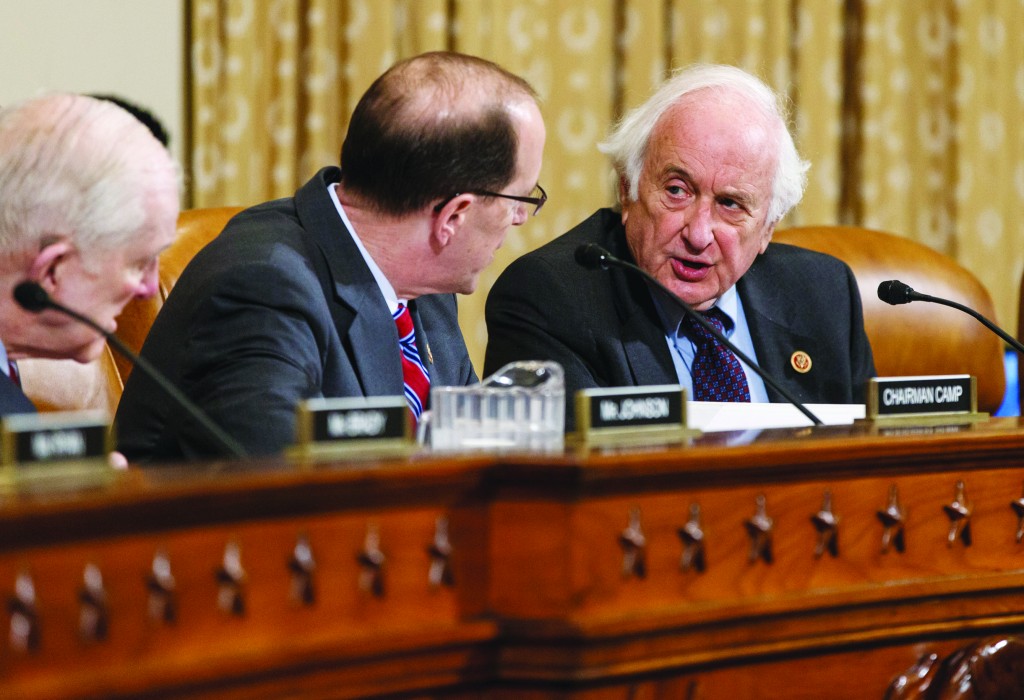 The House Ways and Means Committee voted Wednesday to refer a former Internal Revenue Service official to the Justice Department for possible criminal prosecution in the tea party controversy.

Lerner, who retired last year, headed the IRS division that processes applications for tax-exempt status. The agency has acknowledged improperly singling out tea party and other conservative groups for extra scrutiny when they applied for tax-exempt status from 2010 to 2012.

In a publicly released letter, committee chairman Dave Camp (R-Mich.) says Lerner specifically targeted Crossroads GPS, the political nonprofit co-founded by GOP strategist Karl Rove, by inappropriately seeking to have the group’s application denied. There is no evidence, he said, the liberal groups were similarly targeted.

“We think there’s reason to believe that laws were broken, that constitutional rights were violated,” Camp said. “We have to make sure that the signal goes out that this can’t happen again.”