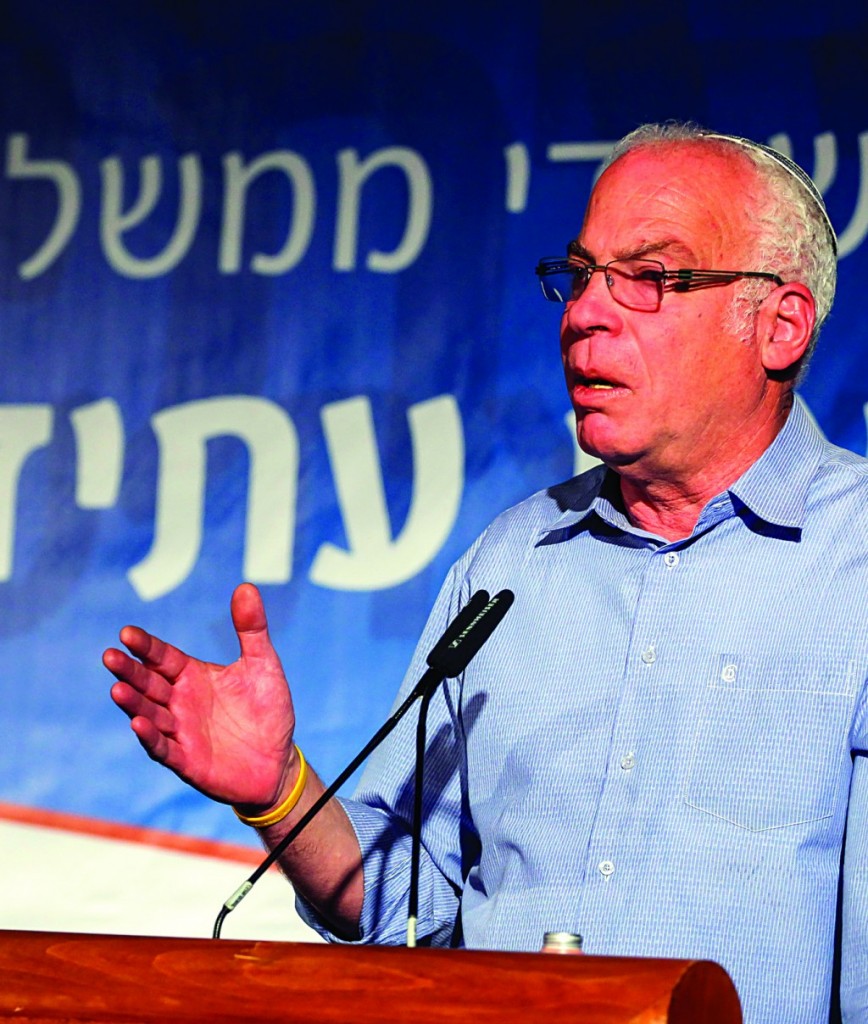 “If you can wait to buy an apartment, wait,” Ariel advised participants in a real estate convention in Tel Aviv.

“In a few months, prices will go down, due to many programs, foremost of which is target prices. In three months we will be ready to market thousands of housing units under the program, and we stand by our promises. At the end of 2014, check our numbers, and you will see that, compared to 2013, there will have been more marketing.”

What has changed that will allow for actual movement to ease the acute housing shortage which has persisted despite repeated official promises to deal with it?

Ariel claimed a positive change in the personalities involved, comparing current good intentions to the disharmony that plagued the government in its previous term on housing prices.

“There are 12 ministries involved in the apartment production process. There is no other product in which so many parties are involved,” he said. “But now, ego levels are lower, and concern levels are higher. The trend of improvement will increase with time. We want to shorten the period of uncertainty, and we will make an effort to pass the zero-VAT law quickly, but it will take a few months. The law will only reach the Knesset in two months, and it takes time.

“We have the potential to build thousands of housing units in all the older cities under urban renewal plans — to take old neighborhoods, move people out of the old public housing buildings, and build new buildings in their place. We will place increasing emphasis on this. In Yehud alone there is potential for 4,000 housing units under urban renewal plans.”