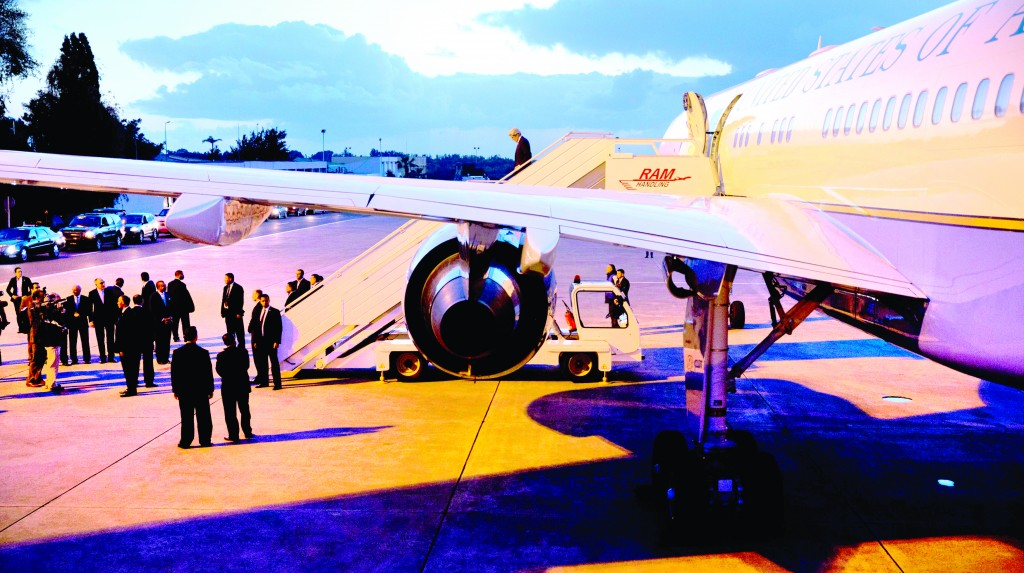 The decision by the Palestinian leadership to take unilateral steps toward international recognition, and the issuance of a new list of demands, threw the peace process into disarray on Thursday.

Israel’s chief negotiator Justice Minister Tzipi Livni announced on Thursday the cancellation of the scheduled prisoner release, noting that the Palestinian request for accession to 15 international conventions through the U.N. violated the terms set for the prisoners’ release, which stipulated they would refrain from such actions. She called on the Palestinians to rescind their approach to the U.N.

In addition, on Thursday night, Israel announced a series of punitive measures, which included suspension of Israeli participation in the peace talks on a ministerial level, with General Yoav Mordechai assigned responsibility for contacts with the Palestinians; freezing of generation 3 solar technology cooperation; a freeze on the transfer of 3,500 acres in the Jordan Valley to Palestinian farmers.

The Palestinians were intransigent. Chief Palestinian negotiator Saeb Erekat said on Thursday that PA President Mahmoud Abbas had told Kerry that he would not recall the letters to the U.N. and other organizations, “even if they killed him.”

At the same time, however, the Palestinians insist that the measure was not intended to break up the peace talks, and that they are within their rights to apply for membership in the various treaty conventions on human rights and other issues.

The American proposal to free Jonathan Pollard as a gesture to soften the Israelis’ reluctance to release terrorists was left unresolved in the wake of the rupture between the two sides.

The frustration of months of futile peacemaking efforts seemed to spill out as U.S. Secretary of State John Kerry came close to staging his own walkout.

“You can facilitate, you can push, you can nudge, but the parties themselves have to make fundamental decisions and compromises,” Kerry said, speaking during a visit to Algeria on Thursday. “The leaders have to lead and they have to be able to see a moment when it’s there.”

He recalled the old adage that you can lead a horse to water but can’t make it drink.

“Now is the time to drink,” Kerry said. “The leaders need to know that.”

Kerry added, however, that he would continue his efforts “no matter what.”

White House spokesman Jay Carney noted that  “There has been progress in narrowing some of the questions that have arisen as a result of the events of the last few days,” adding, “Neither side has indicated that they want to walk away from the talks. They both indicated they want to find a way to move forward.

“The dialogue remains open,” he added.

The Israeli decision came after a tumultuous, nine-hour meeting with the Palestians and the Americans on Wednesday night which Palestinian sources told the Ma’an News Agency became a “fierce political battle,” despite Kerry’s envoy Martin Indyk’s attempts to mediate. Israeli sources confirmed to Israel radio that the meeting had been “very difficult.”

According to Ma’an, Erekat told the Israelis, “We are here to negotiate in the name of the U.N.-recognized state of Palestine, not in the name of a Palestinian Authority whose inputs and outputs are controlled by Israel.”

In response the Israeli negotiators, Livni and Yitzhak Molcho, threatened to impose “endless sanctions” on the Palestinians if they chose to sabotage the talks by seeking unilateral recognition.

Erekat threatened the Palestinians would go the International Criminal Court at the Hague to try Israeli leaders as “war criminals” in response to sanctions.

The Palestinian delegation reportedly delivered to the Israelis a new set of demands, which was subsequently published on Thursday, including:

Israel issued no direct response to the demands. But on Thursday night, it publicized the  punitive measures mentioned above.

Israeli analysts stressed that the Palestinians promised nothing in return for any of these unprecedented demands, other than the willingness to continue talking.

Deputy Foreign Minister Zev Elkin told Israel Radio that “Abbas is spitting in our face, and all we’re asking for is to meet with him in another day.” Elkin said there are other things Israel can do to pressure the PA, such as witholding transfer of tax monies to them, and instead use them to pay their debts to the Israel Electric Corporation.

The Knesset has scheduled a special session for Monday to discuss the crisis.