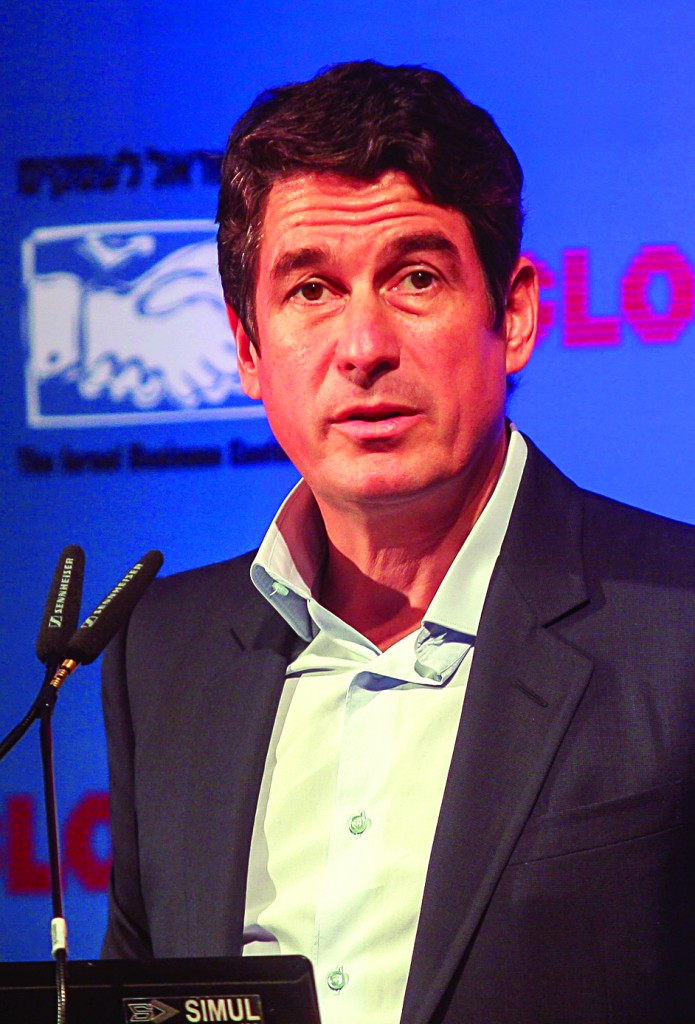 Israel Chemicals will close down its phosphates division if the government prevents mining at the Sde Barir site in the Negev due to public health concerns, Globes reported on Thursday.

Minister of Health Yael German has recommended against any mining at Sde Barir because of the health hazard it would pose to the city of Arad and local Bedouin.

In response, Israel Chemicals CEO Stefan Borgas has ordered its phosphates unit Amfert Negev to suspend hiring, hold off on investments and procurements, renovations of buildings and facilities, except for safety purposes or to protect the environment.

The ministry decision was based on a report by Prof. Dov Samet of Tel Aviv University.  Israel Chemicals rejected the Health Ministry’s use of the report to block its operations:

“Prof. Samet concluded that the Sde Barir field has no significant effect on the health of local residents. … at worst, the increased illness would be a negligible 0.06%. Prof. Samet totally disproves the data the Ministry of Health has used to date. … Despite Samet’s clear findings, and despite previous statements, the minister of health is not basing the ministry’s decision on the report, and prefers to take a narrow and limited decision that is unbalanced and irresponsible with regard to the national and social interests of the state of Israel in general of the Negev in particular.”

Israel Chemicals concluded that “if the Israeli government acts according to Minister German’s principles, all factories in cities will have to be closed, ban public transport and travel by car, prevent the IDF’s move to the Negev, ban energy production and its use, and so on. A decision to ban mining at Sde Barir is tantamount to deciding to close Israel’s phosphates industry, costing the livelihoods of 9,000 families.”

The NGO To Live Without Mines, organized by residents of Arad, Kasaifeh, and al-Fur’a to oppose mining at Sde Barir, said, “We welcome the decision by the health minister and the Ministry of Health officials, headed by the director of Public Health Services, to stand on guard to protect the health of the residents of Arad and surrounding communities. Prof. Samet once again showed that the risk of mining in the area of Arad, Kasiafa, and el-Poraa is higher than the acceptable standard in the West and is therefore unacceptable.”