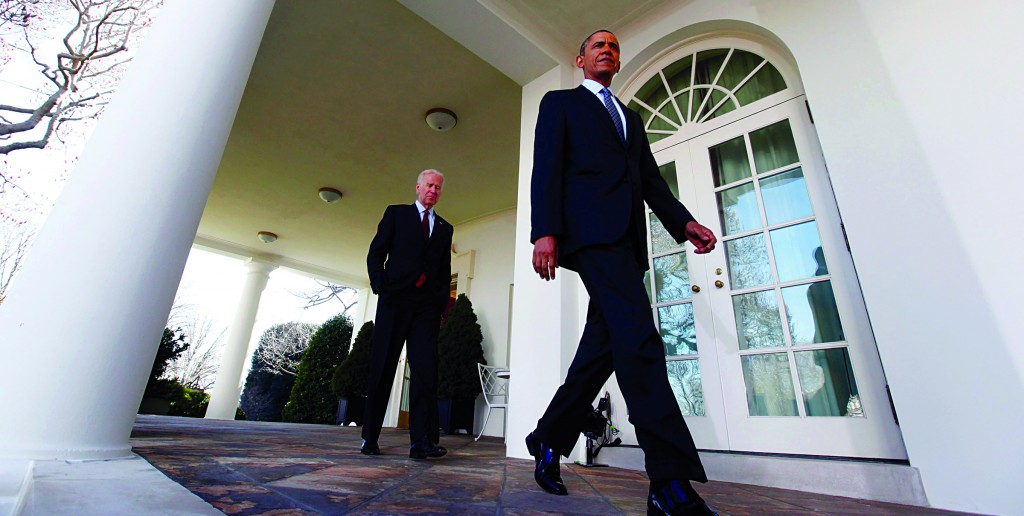 After facing a rocky start and chorus of naysayers who declared his health-care law a failure, President Barack Obama on Tuesday celebrated a better-than-expected 7.1 million sign-ups for health coverage that he said should end the debate over whether the law should be repealed.

“The Affordable Care Act is here to stay,” Obama declared in a feisty Rose Garden speech the day after the deadline for Americans to enroll.

Obama announced the 7 million threshold that once was seen as unattainable, even as the number still could climb. People who started applying but couldn’t finish before the Monday midnight deadline can have extra time, as do potential enrollees whose special circumstances kept them from signing up in time.

Administration officials said they were still compiling data that will be important in determining the ultimate success of the six-month enrollment period, such as how many enrollees were previously uninsured and whether enough younger, healthy people signed up to offset the costs of covering older, sicker consumers.

But Obama said after the initial computer problems that plagued the online insurance exchanges where people could sign up, the law was working as he had hoped.

Obama lashed out at critics who still argue that the law should be repealed. “I don’t get it,” he said. “Why are folks working so hard for people not to have health insurance? Why are they so mad about the idea of folks having health insurance? Many of the tall tales that have been told about this law have been debunked. There are still no death panels. Instead, this law is helping millions of Americans, and in the coming years it will help millions more.”

The law is at the center of competitive congressional races across the country. Michael Steel, spokesman for House Speaker John Boehner (R-Ohio), argued that the law was harming the American people.

“Every promise the president made has been broken: Health- care costs are rising, not falling,” Steel said. “Americans are losing the doctors and plans that they like — especially seniors suffering under President Obama’s Medicare cuts. Small businesses are afraid to hire new workers, hobbling our economic growth. That’s why we must replace this fundamentally flawed law with patient-centered solutions that will actually lower health-care costs and help create jobs.”