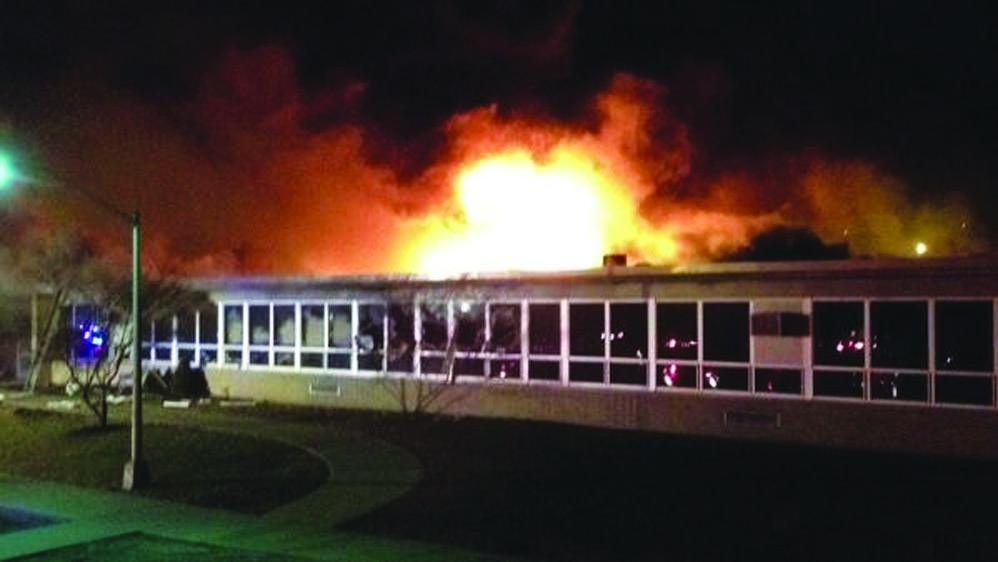 It is a near-unconscious action carried out by millions of smokers every day — flicking the burned-out butt of a cigarette to the floor or into an ashtray after the last pull.

It’s also an act that can have deadly consequences.

In the wake of two recent fires that left four people dead inside an Ocean County motel and reduced an Edison elementary school to ash after a cigarette was left burning in each building, a Star-Ledger review of data tracked by the state Division of Fire Safety found that nearly 17 percent of all fire deaths in New Jersey from 2007 to 2012 were smoking related.

In those six years, 449 people died in fires in New Jersey, 77 in blazes that ignited when someone improperly disposed of a cigarette or lit a cigarette in close proximity to an oxygen tank. In each of those years, “careless smoking” was the leading cause of civilian fire deaths, the records show.

The cause of 177 of the fire-related deaths remains unknown or undetermined, meaning the number of smoking-related fire deaths might be higher, said Dominick Marino, president of the state’s professional firefighters association.

Cigarette-related fires are difficult to classify without video surveillance or locating the actual cigarette, according to Marino, who said many of the undetermined fires could have easily been linked to careless smoking.

Electrical fires or blazes resulting from an explosion leave visible hallmarks or burn patterns that make it easier for investigators to determine an exact cause.

Improperly discarded cigarettes have been blamed for two recent major fires. On the morning of March 21, authorities say, a lit cigarette tossed into a stuffed chair at the Mariner’s Cove Motor Inn in Point Pleasant Beach sparked an inferno that consumed the wood-frame building, killing four men and injuring eight others.

Less than 48 hours later, a janitor was blamed for tossing a lit cigarette into a trash can, igniting a blaze that destroyed the James Monroe Elementary School in Edison.

Most smoking-related fires start the same way, experts say. “They get in the chair, they have a few drinks, they light up the cigarette and then they fall asleep,” said retired Newark Fire Chief Michael Lalor.

Nationwide, smoking was the leading cause of fatal fires from 2007 to 2011, accounting for 22 percent of the blazes in which a civilian died, according to the National Fire Protection Association.

While the recent blazes happened in a motel and a school, the bulk of smoking-related blazes take place in the home, state records show.

“There’s nothing aside from outlawing smoking in certain occupancies, but that is never going to happen. You can’t stop everything. We can’t make everything 100 percent safe,” Marino said. “Sprinkler systems are definitely an avenue that would help in protecting people more because if it smolders, and it hits, the sprinklers are at least going to contain [the fire] to that room.”