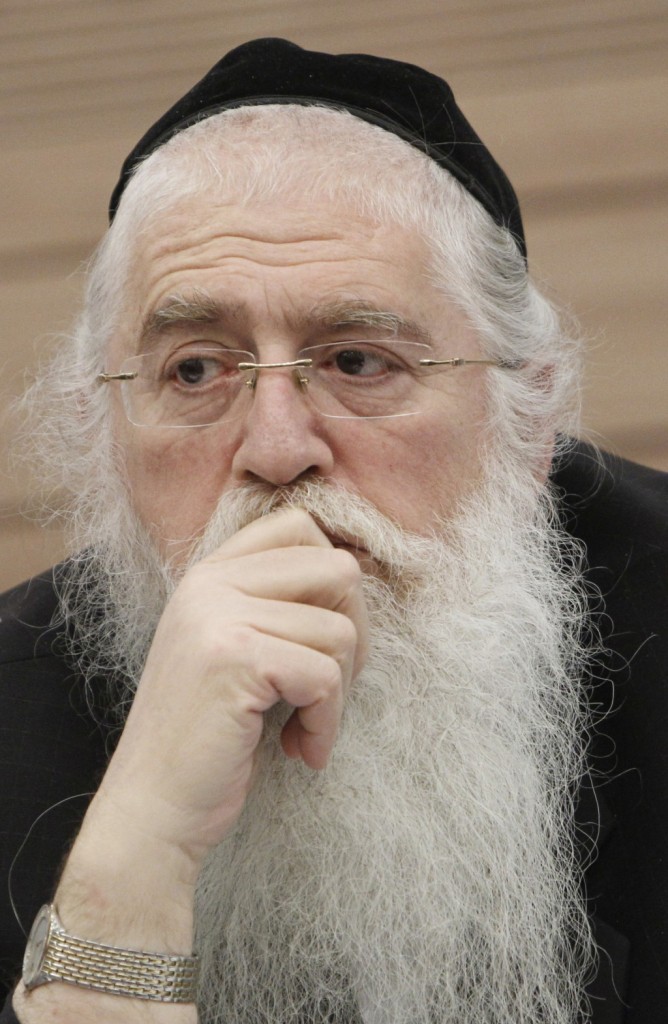 An Israeli government survey has confirmed what chareidi members of Knesset have been saying for many months: chareidi job applicants face widespread discrimination.

The Economy Ministry released data on Sunday showing that some 37 percent of Jewish, Hebrew-speaking employers preferred not to hire chareidi men, The Jerusalem Post reported.

In response to repeated calls by secular politicians for chareidim to integrate into the workforce, chareidi MKs have pointed out that qualified chareidi job candidates are frequently passed over, both in the private and public sectors, due to their religiosity.

A bill proposed by United Torah Judaism MK Rabbi Meir Porush last December providing affirmative action in government hiring for chareidim — which has already been made the law for other minority groups in Israel such as Ethiopians and Druse — was defeated in the Knesset by a vote of 40-24.

Rabbi Porush cited an earlier Economy Ministry report, which stated that dozens of young chareidim with law degrees in recent years experienced significant problems in being accepted for positions in the State Attorney’s Office, even though they had attained the necessary credentials.

Still, Justice Minister Tzipi Livni spoke out against the bill, denying the existence of discrimination against chareidim. Instead, she blamed it on the chareidi “unwillingness to integrate into Israeli life.”

Dr. Haim Zicherman, a researcher at the Israel Democracy Institute for its Project on Religion and State, told The Jerusalem Post at the time that discrimination against chareidim in the workplace does definitely exist.

Zicherman noted that scarcity of chareidim in the civil service and said that affirmative action would be a positive step in integrating them into the workforce.

Chareidim are not the only ones who suffer discrimination in hiring. According to the survey, 42% of Jewish, Hebrew-speaking employers preferred not to hire Arab men. Both employers and employees showed some reluctance to work alongside Arab men (46%), chareidi men (30%).

“The survey data raises serious questions regarding the public’s attitude in general and employers’ attitudes in specific regarding employees from different populations,” said Tziona Koenig-Yair, of the Equal Employment Opportunity Commissioner.