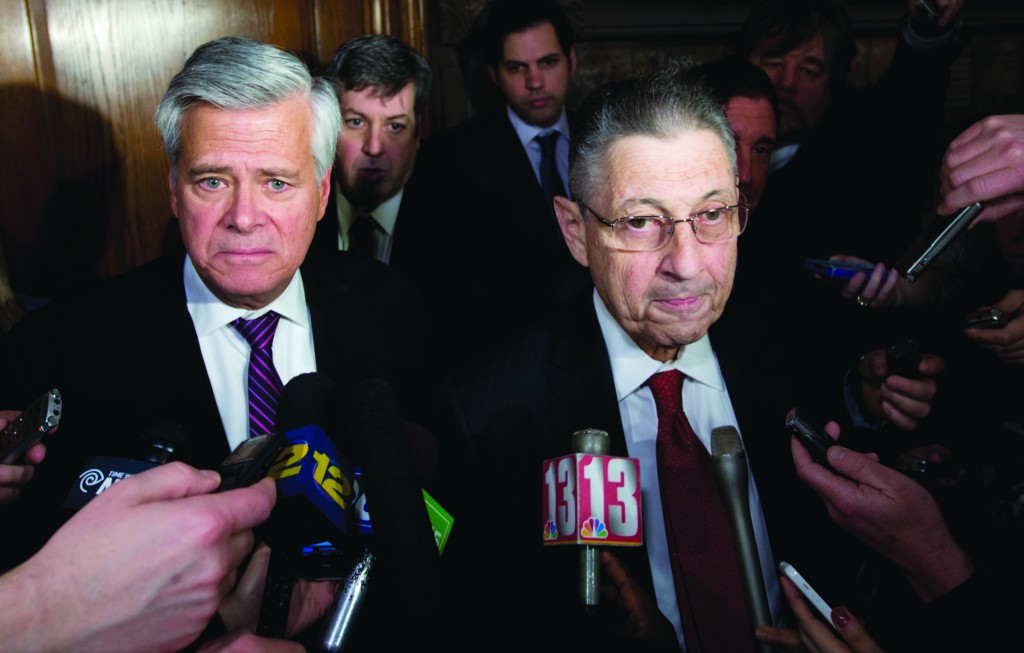 The New York Legislature’s top Democrat said Thursday he expects to “do well” funding education and pre-kindergarten and cutting property taxes statewide in the new budget due next week although it has to be printed by Friday night.

Assembly Speaker Sheldon Silver, following late afternoon meetings with Gov. Andrew Cuomo and Senate leaders, said he may be able to attach numbers to his predictions Friday. He said that several items, including the governor’s proposed corporate tax cut, were still being discussed.

Silver did not mention Sen. Simcha Felder’s proposed education tax credit, which will benefit both public and private schools with tuition aid.

The governor and legislators are working against a deadline to get a budget approved before the new fiscal year Tuesday.

An agreement would clear the way for the Legislature to vote on measures Monday. The legislative leaders briefed their respective party conferences Thursday.

Klein, a Bronx Democrat, said Thursday that college tuition assistance for students living in the country illegally was still being discussed. “We haven’t really come up with any solution on the Dream Act yet,” he said.

Legislators overseeing the public safety portion of the budget said Wednesday night that it contained no language either authorizing or prohibiting Cuomo’s proposal to fund more college classes in state prisons.

The governor, Assembly and Senate have all proposed increasing state aid for public education above the current $21 billion level and funding pre-kindergarten. While Cuomo would add about $800 million more in the coming year, the Assembly proposed adding another $400 million beyond that. All three had differing versions of property tax relief.