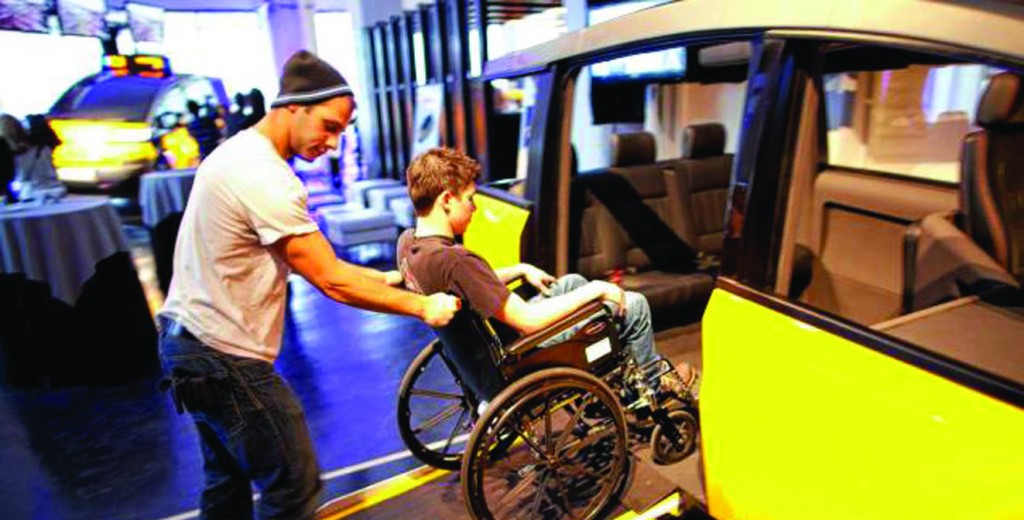 New York City taxi fares may rise in order to pay for an increase in the number of wheelchair-accessible cabs.

That additional money will be allocated for drivers to help them upgrade their cabs into ones that can accommodate wheelchairs.

Currently, only 231 cabs in the city are wheelchair-accessible. The city wants to boost that number to more than 7,500, as part of the terms of a legal settlement reached last year by accessibility advocates and former Mayor Michael Bloomberg.

The de Blasio administration will hold a hearing on the surcharge next month. If it passes, it will go into effect next year.