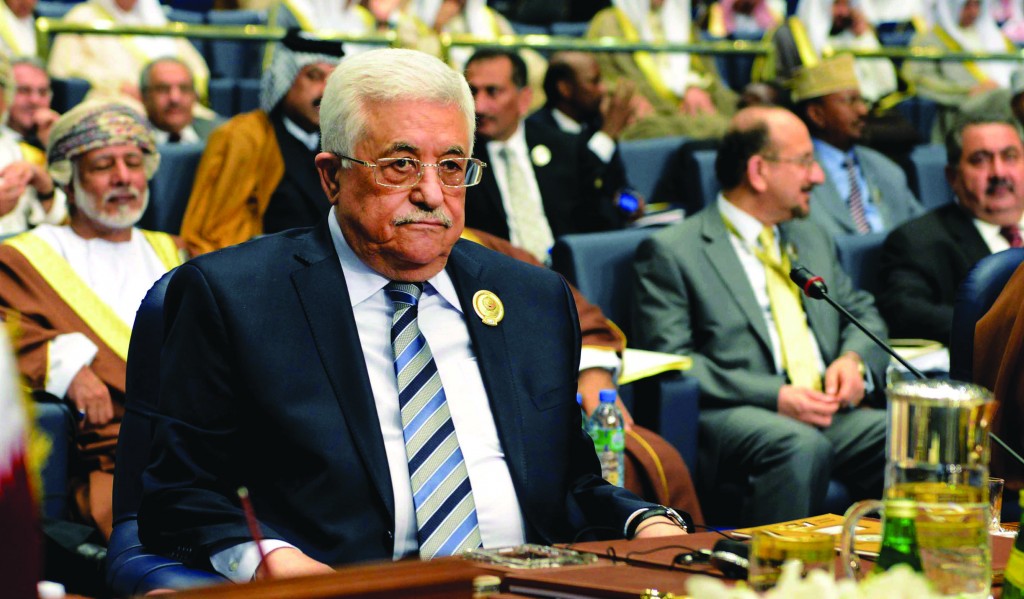 Arab leaders said Wednesday they will never recognize Israel as a Jewish state, and blamed it for a lack of progress in the Mideast peace process.

The announcement by the Arab League was a rejection of a key demand of Israeli Prime Minister Binyamin Netanyahu and a boost to Palestinian President Mahmoud Abbas in the faltering negotiations.

The statement, at the end of a two-day League summit in Kuwait, also rejected what it described as the continuation of Jewish building in Yehudah and Shomron and the “Judaization” of Yerushalayim.

“We hold Israel entirely responsible for the lack of progress in the peace process and continuing tension in the Middle East,” the communique said. “We express our absolute and decisive rejection to recognizing Israel as a Jewish state.”

Wednesday’s announcement set the stage for Abbas to take a tough line in talks later in the day with U.S. Secretary of State John Kerry in Jordan.

Kerry arrived in Jordan on Wednesday in hopes of salvaging the foundering peace talks. He is meeting with King Abdullah II before a working dinner with Abbas. A State Department spokeswoman said Kerry also would talk with Netanyahu in the next few days.

In Israel, a senior official said Abbas threatened to “torpedo the peace process” and paraded “rejectionism as a virtue.”