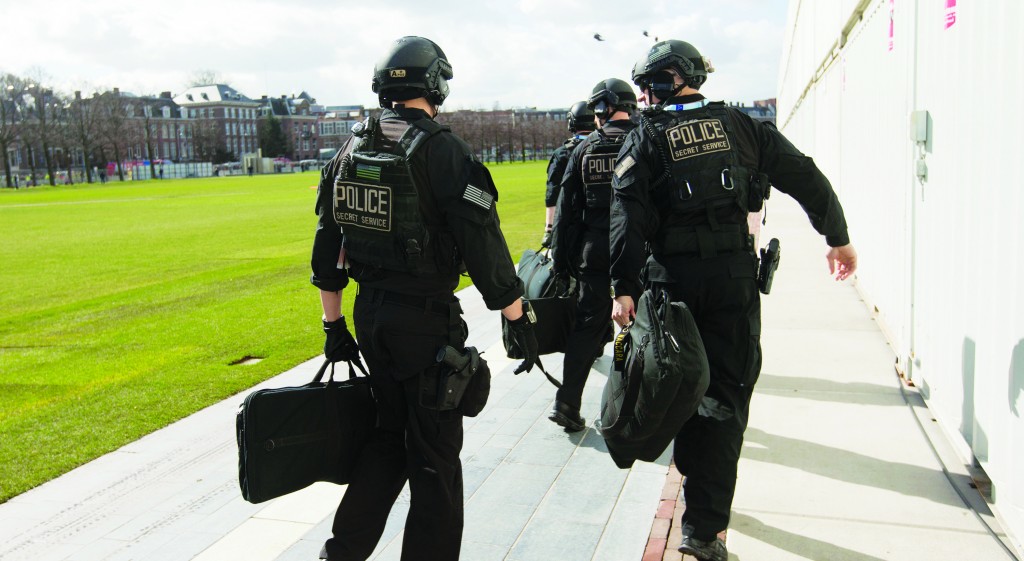 A Secret Service agent found drunk by staff at a Dutch hotel on Sunday was recalled to the U.S. along with two of his colleagues, the day before President Barack Obama was set to arrive in the Netherlands.

Word of another embarrassing incident to hit the elite agency came as the president was midway through a weeklong, four-country trip to Europe and Saudi Arabia. Hotel staff found the highly intoxicated agent in the hotel and reported it to the U.S. embassy. The other two agents were deemed complicit because they didn’t intervene despite being in a position to assist the agent or tamp down his behavior.

The three agents were part of Obama’s Counter Assault Team, one of them a “team leader.”

Before Obama travels anywhere abroad, a slew of Secret Service agents are dispatched to prepare the intense security operation needed to protect the president in unfamiliar territory.

Stricter rules implemented in 2012 bar agents from drinking alcohol within 10 hours of starting a shift.