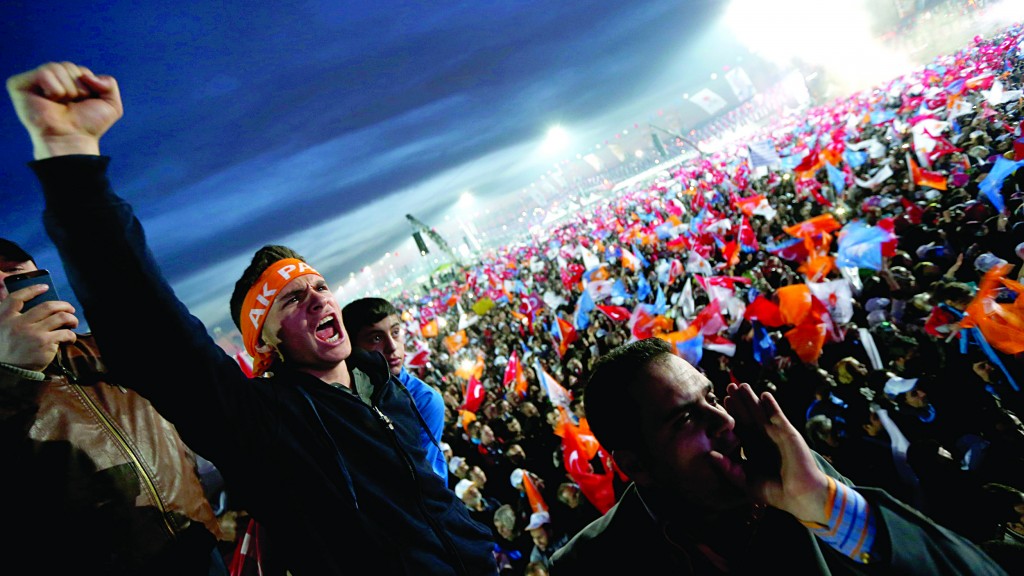 According to Turkish media reports, Israel and Turkey are within days of finally reaching an agreement for compensation of the families of those killed in the Gaza flotilla.

However, Israeli officials are watching developments cautiously. Turkish Prime Minister Recep Tayyip Erdogan may decide to back away from an agreement if his AK Party wins the municipal elections next Sunday, they told The Jerusalem Post.

The Hurriyet daily said Ankara is set to give its final approval next week to a draft that would bring to an end almost four years of bitter diplomatic rift ever since the Israeli Mavi Marmara incident in 2010 in which nine Turkish nationals were killed by Israeli commandos when they gave violent resistance to a boarding party of the vessel trying to break the Gaza blockade.

The paper quoted Turkish Deputy Prime Minister Bulent Arinc saying that the deal is likely to be signed right after next week’s local elections. After the two sides agree on compensation, diplomatic ties will be fully restored, with each side sending ambassadors to take up residence in their respective countries.

“The amount of compensation for those who were killed and wounded in the Mavi Marmara operation, plus the damages inflicted on the vessel, will be around a few million dollars,” unnamed sources were quoted as saying in Hurriyet.