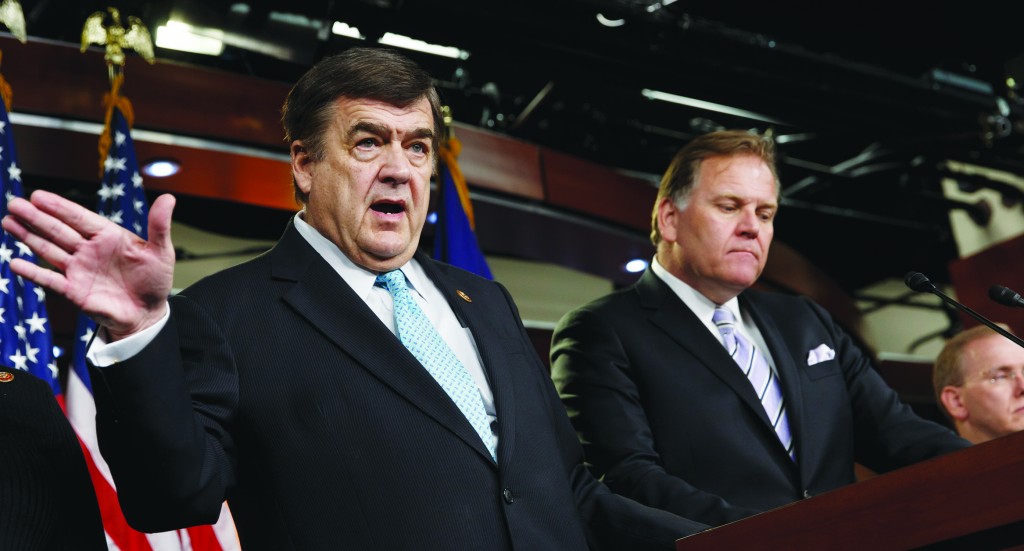 The Obama administration is preparing legislation that would end the National Security Agency’s widespread collection of Americans’ phone data while, officials say, preserving the government’s ability to gain information about terrorists.

The legislation, senior officials say, would allow data about phone calls made to and from Americans to be kept at the phone companies. The companies would not be required to hold the data longer than they normally would.

The effort comes as the administration is up against a deadline set by President Barack Obama in January, when he directed his subordinates to find a way to end the government’s mass collection of phone data, a program that has stirred controversy since it was revealed through a leak to the news media last June. He gave them until Friday to come up with options.

The proposal, which is still being worked on, would require phone companies to provide data about suspected terrorist numbers under a court order. It would include making available on a real-time, ongoing basis data about any new calls made to or from the suspect’s number after the order is served — an idea embraced by NSA leaders.

The Foreign Intelligence Surveillance Court, which oversees the program, would have to approve each number as having likely ties to a suspected terrorist or terrorist group.

Officials said the administration has decided to renew the current program for at least one more 90-day cycle. The current orders expire Friday. Under the program, the government collects telephone numbers and call times and dates, but not call content.

The administration effort comes as the leaders of the House Intelligence Committee have drafted a bipartisan bill that would also end the NSA’s mass gathering of data. Their measure, to be introduced Tuesday, would also keep the records at the phone companies.

But some privacy advocates are already expressing opposition to their proposal.

The House bill would reform the Foreign Intelligence Surveillance Act to make clear that the government can no longer collect any form of electronic communication in bulk, said its sponsors, Rep. Mike Rogers (R-Mich.), the committee chairman, and Rep. Dutch Ruppersberger of Maryland, its ranking Democrat.

“We believe this can be the solution for those of us who want to preserve important national security capabilities while heeding the legitimate concerns of many that the collection of bulk telephone metadata has a potential for abuse,” said Rogers, who has staunchly defended the NSA’s bulk-collection authority.

The bill, according to congressional aides, would bar the mass collection of different types of information, including phone call records and records of internet activity. It, too, would not require telecommunication companies to retain data for longer than they do now. And it would require that the government serve a directive on a company that is being asked for data.

But unlike other pending legislation, it does not call for judicial approval of a specific phone number before a request for data is submitted to a company.

The Rogers-Ruppersberger legislation would have the court make that determination “promptly” after the FBI submits a number to a phone company. If the court did not approve the number as being linked to an agent of a foreign power, including terrorist groups, the data collected would be expunged.