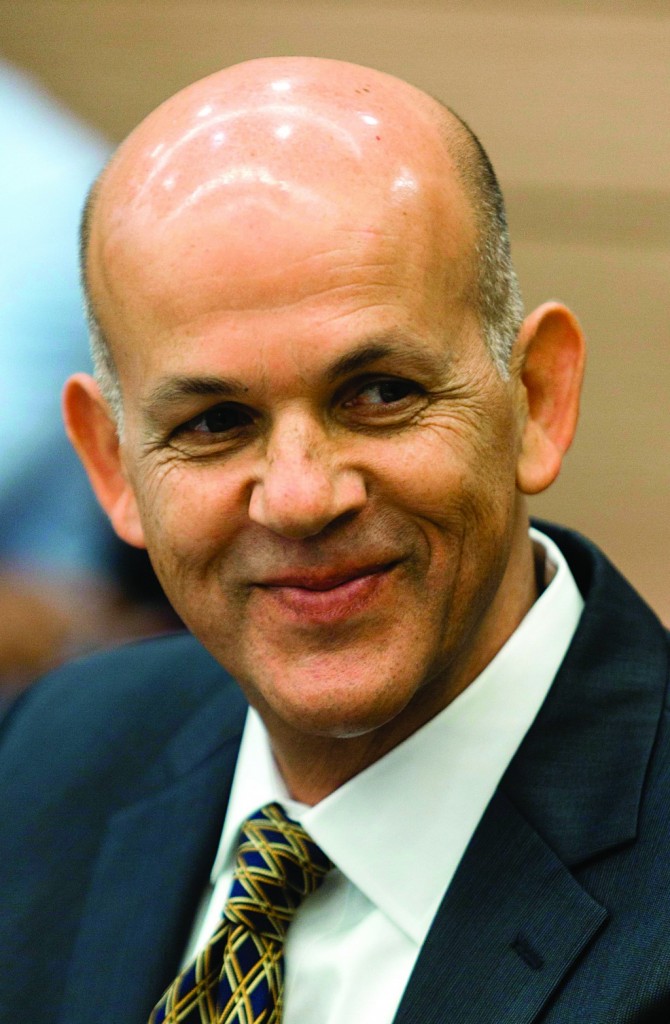 Last year was almost as bad as the year before for Israel Electric Corporation, which posted a loss of NIS 936 million in 2013, compared with NIS 1 billion in 2012, Globes reported Tuesday.

“IEC is going through an especially challenging period,” conceded the utility’s CEO Eli Glickman in a moment of understatement.

Glickman added, “There was a NIS 6.8 billion improvement in cash flow from operations in 2013, mainly due to the consumption of natural gas, which the company resumed using in April 2013, compared with 2012, when the company consumed expensive fuels because of the gas crisis in Egypt. The substantial improvement in cash flow from operations and the strengthening of the shekel helped the company reduce its net financial debt by NIS 1.5 billion in 2013.”