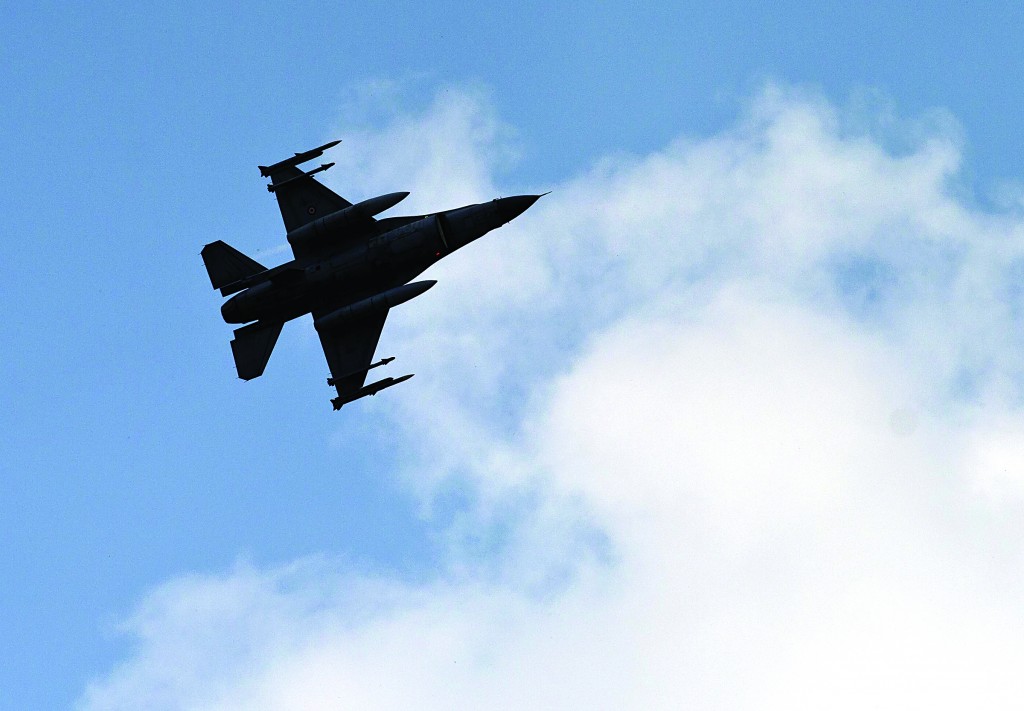 Turkish fighter jets shot down a Syrian warplane Sunday after it violated the country’s airspace, Turkey’s prime minister said, in a move likely to ramp up tensions between two countries already deeply at odds over Syria’s civil war.

A spokesman for Syria’s military confirmed the incident, denouncing it as a “blatant aggression.” The spokesman quoted on Syrian state media said the plane was hit while pursuing gunmen near the border, and that the pilot safely ejected from the aircraft.

Syria’s SANA news agency quoted the pilot as saying that he was shot down while 7 kilometers (5 miles) inside Syrian airspace.

Turkey, a NATO member that once enjoyed good ties with Syria, has emerged as one of the strongest critics of Syrian President Bashar Assad and is now one of the main backers of the 3-year-old rebellion against him. Hostilities have flared along the border on several occasions, although the exchanges of fire have generally been brief and very limited in scope.

Despite protestations from Syria, there was little indication either side wanted the confrontation to escalate.