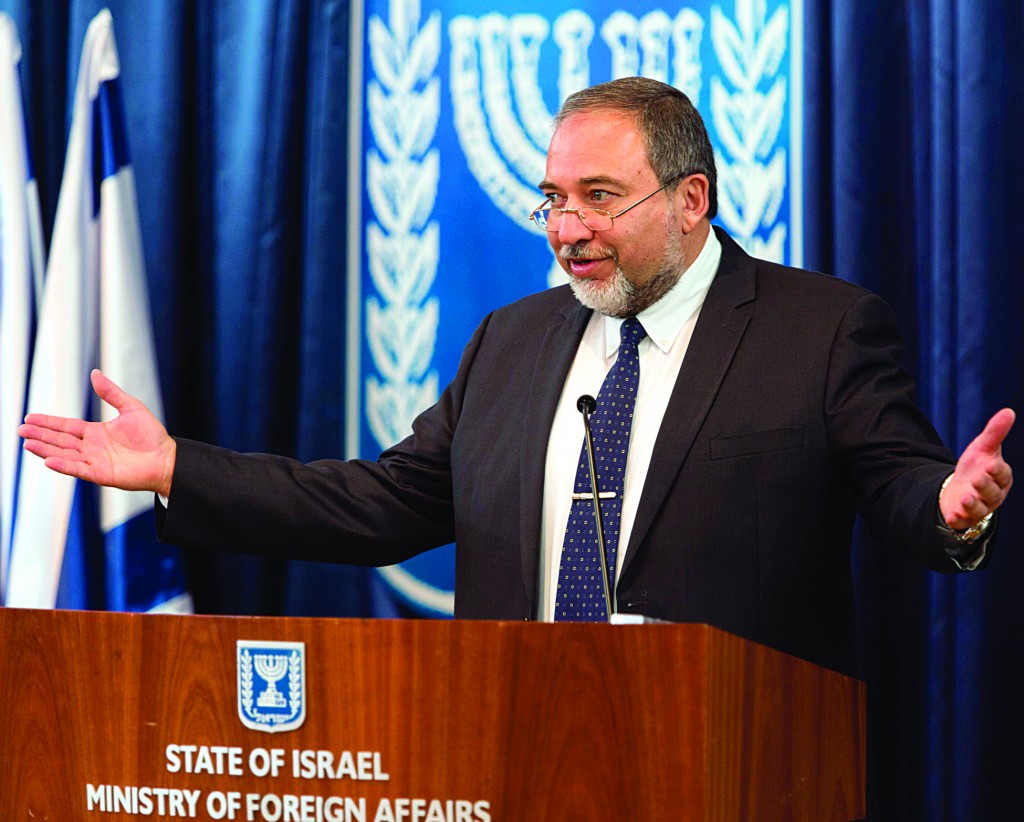 For the first time in Israeli history, a strike of Foreign Ministry employees shut down embassies and consulates around the world.

The strike cames after nearly two-years of negotiations over salaries and working conditions. Seven months of mediation efforts broke down on March 4 when the workers rejected a Finance Ministry proposal.

Yair Frommer, the head of the worker’s committee, said that the Treasury has declared war on Israel’s foreign service and its “dedicated employees who struggle daily for Israel.

Frommer accused Treasury officials of irresponsibly damaging Israel’s “vital interests.” The Treasury officials, he said, will not, however, be able to “prevent boycotts of Israel, will not foster business transactions that yield huge economic benefits, and will not raise our voices at the U.N. Security Council.”

Foreign Minister Avigdor Lieberman was informed by strike leaders that he will not be able to enter his own office.

An outraged Lieberman denounced it as a “miserable” decision that shows the workers’ committee has “lost its head.”

“This move has no benefit, and will only cause more damage to the ministry’s workers,” he said. “I am sorry that these irresponsible steps will come at the expense of the country’s citizens, and as contacts are underway with the Treasury and in the middle of mediation.”

A number of important visits to Israel were cancelled in recent weeks due to a ministry slowdown, as well as Prime Minister Binyamin Netanyahu’s planned trip to Mexico, Colombia and Panama next month. In addition, Pope Francis’ planned visit in May is in doubt because of the work sanctions.

As a result of the strike, no consular services will be available, Israel will not be represented in any international gathering or forum, its ambassadors abroad will not work, and services needed for everybody from new immigrants to employers bringing in foreign workers will be brought to a halt.