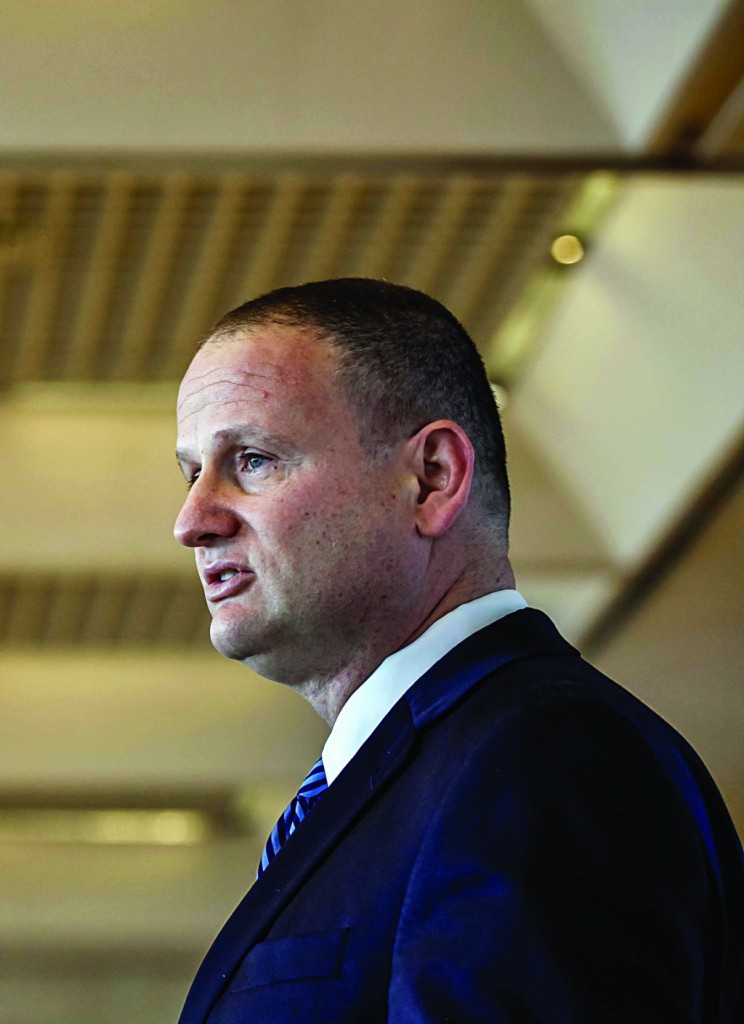 Prime Minister Binyamin Netanyahu has agreed to endorse Finance Minister Yair Lapid’s proposal for a VAT exemption for some young couples buying their first homes, on condition that Lapid includes target prices in the plan, Globes reported on Sunday.

The target price provision will mean that in land tenders, contractors will bid for lowest final sale price to homebuyers, not on the highest price of the land, which is the standard practice.

Lapid and Prime Minister’s Office director general Harel Locker were scheduled on Sunday to work out the target prices in the plan that Lapid will submit to the housing cabinet on Monday.

Unlike the VAT proposal, target pricing is expected to gain broad support among financial experts.

As a Netanyahu aide said, “In contrast to Lapid’s proposal, the target price sets the maximum price for contractors, and is much more effective and efficient than setting zero VAT. Lapid’s plan sets a minimum price and rolls the benefit onto the contractors.”

The initial plan was denounced by chareidi and Arab MKs for making military service a criterion for eligibility, aimed at excluding both minority groups.

In addition, Minister of Housing and Construction Uri Ariel (Jewish Home) released a statement warning that the narrow, discriminatory formula for the VAT exemption will not offer the needed solution to the country’s desperate housing shortage.

The Ministry of Housing states that to bring down home prices in general, including prices for second-hand homes — which account for 75% of home purchases — the bill should apply to a much larger proportion of transactions each year.

“First-time homebuyers account for just 8% of all transactions each year, and the restrictions in the proposal, such as the requirements of military service, age, and at least one working parent, further reduce the transactions as a proportion of all deals, further limiting the VAT plan’s effect on the housing market,” says the ministry.