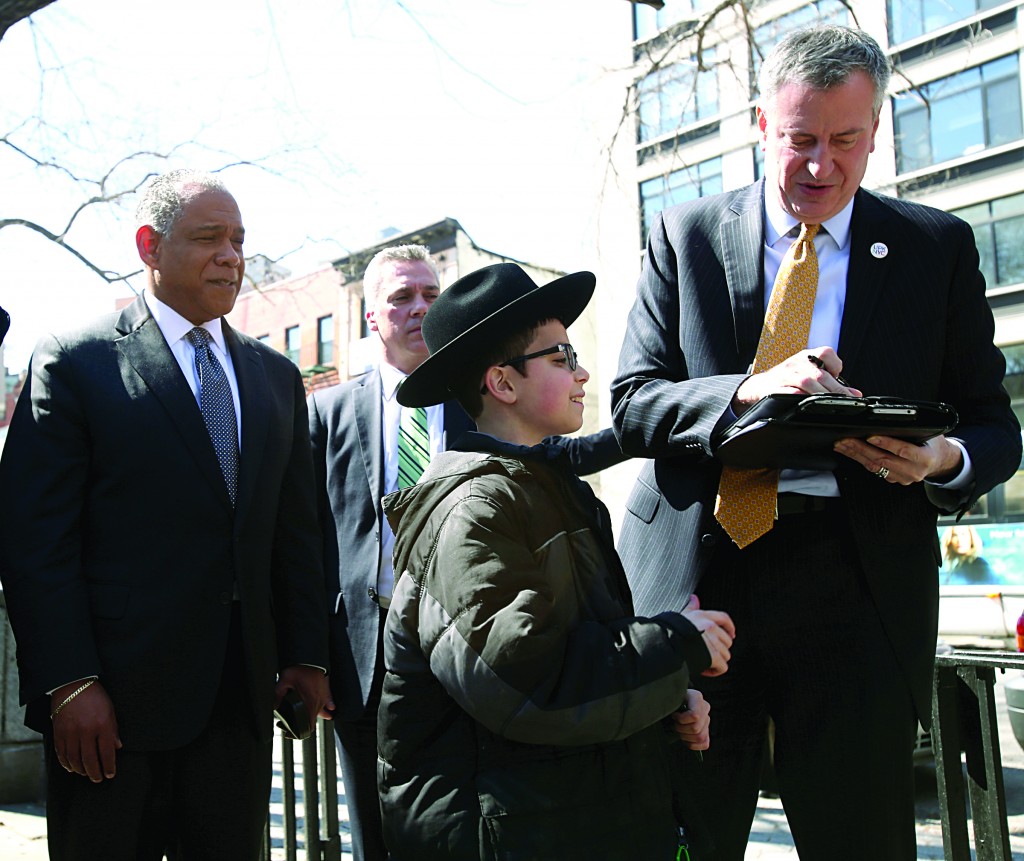 Silver has most recently served as the chief planning director in Raleigh, N.C. He also is former president of the American Planning Association.

Silver will replace Veronica White, who stepped down at the end of December.

The park advocate group Friends of the High Line heralded the appointment as “a wonderful harbinger of spring.”